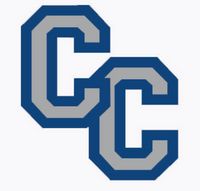 The Cougars would come out hot as AMC Player of the Year award winner Kelsey Mirts nails one into the back of the net in the first ten minutes of the match to give Columbia a 1-0 lead.

Columbia would keep this score through halftime, but they would come out on the attack again as freshman Allison Floyd scores under ten minutes into the second half to lead 2-0.

The Cougars would only allow three shots for the game as Columbia defeated Missouri Baptist 2-0 to win the AMC championship.

The Cougars improve to 18-3 on the season, lead by AMC Coach of the Year award winner John Klein, and will wait to see where, when, and who they will play in the NAIA tournament.