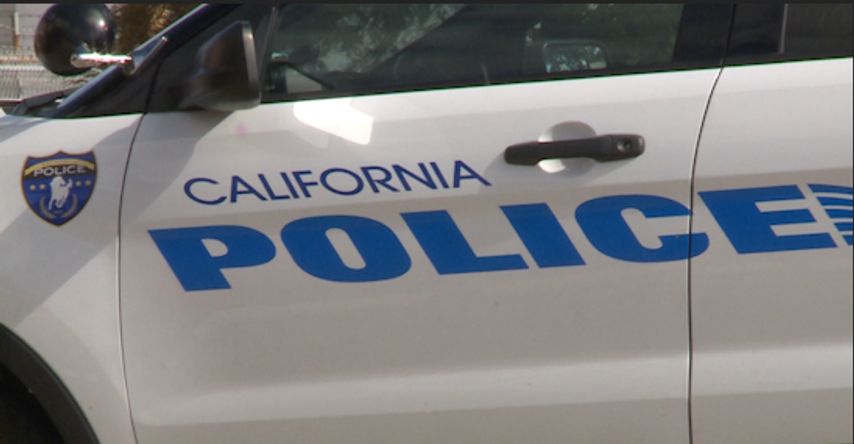 CALIFORNIA — California police chief Shane Templeton has announced he will resign from his position on October 31.

This marks the third police chief to leave the position in two years.

"Mr. Templeton has never been reprimanded," Gerhart said. "He will leave the department untarnished."

Templeton’s predecessor, John Hoover, took over as police chief in August 2018. He resigned after six months on the job.

Prior to Hoover, Michael Ward held the office for five years. He left in May 2018 after being accused of forging timesheets and selling weapons and other items belonging to the department.

The city will begin advertising for the permanent chief position, then.