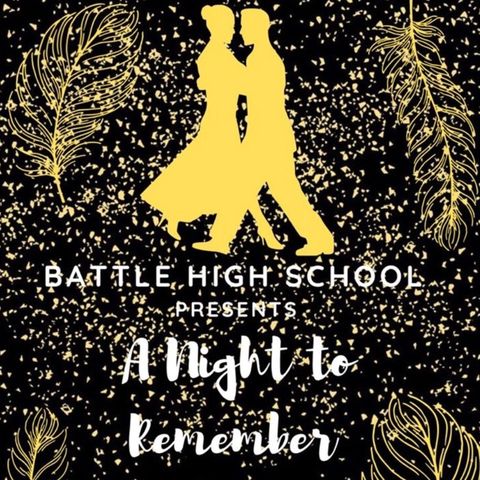 COLUMBIA - Parents across mid-Missouri are taking it upon themselves to host proms for students after COVID-19 cancelled many official events.

"Now it's a matter of getting it decorated, that's the next big step," she said.

Callaway County will also have a prom at the end of July.

Unlike most of the Mid-Missouri parent-ran proms, Callaway County Prom organizer Hanson said this prom is not just for one school, but for all schools in Callaway County.

"We're working on getting the word out to all of the county. We want all of our juniors and seniors, so the class of 2020 and 2021 because I know that they were all shopping for dresses and looking forward to the event. So, we want all of them to know that they are invited and welcome to come," Hanson said.

Hanson said they still have a long way to go to get everything ready by the end of the month, but she said her and the other organizers do know one thing for sure.

Both Hanson and Painter said the idea originated months ago.

"It started probably a couple months ago when we found out there wasn't going to be a prom when CPS officially said they're not going to do, well, pretty much anything for our seniors," Painter said.

"I think when COVID hit, we didn't really know how long it was going to last," "It just seems that having a Callaway prom might be a great idea," Hanson said.

COVID-19 still poses a risk to prom, since they could have hundreds of students gathered in one place.

"Of course we're very concerned with all of those safety things because we're letting our children go to this event," Hanson said.

Hanson and Painter said both proms will take precautions to make sure everyone stays safe.

"As far as food, we're looking at prepackaging everything that we can and cans of soda and bottles of water. We'll have hand sanitizer. If kids want to wear masks, we would definitely encourage that," Hanson said.

Painter said that with the event a week away, there is no stopping Battle High School Prom by Parents from happening.

But as for the Callaway County Prom, Hanson said it's still up in the air. She said it will come down to whether or not there is an increase in case numbers and how safe parents feel with letting their kids attend.

"I think that as far as prom, we've waited as long as we can," Hanson said. "Our kids are getting ready, a lot of the seniors are getting ready to start the next phase of their lives and are kind of ready to put the school year behind them. So, it might be that we would cancel. It's really too soon to say what we would do."

Hanson said tickets for Callaway County Prom are $10. She said this is to help fund the event.

Painter said tickets for Battle High School Prom by Parents are free for all students.

"Lots of parents have been really supportive. We are paying for the whole thing," she said.

Both proms will be held at 54 Country in Fulton.