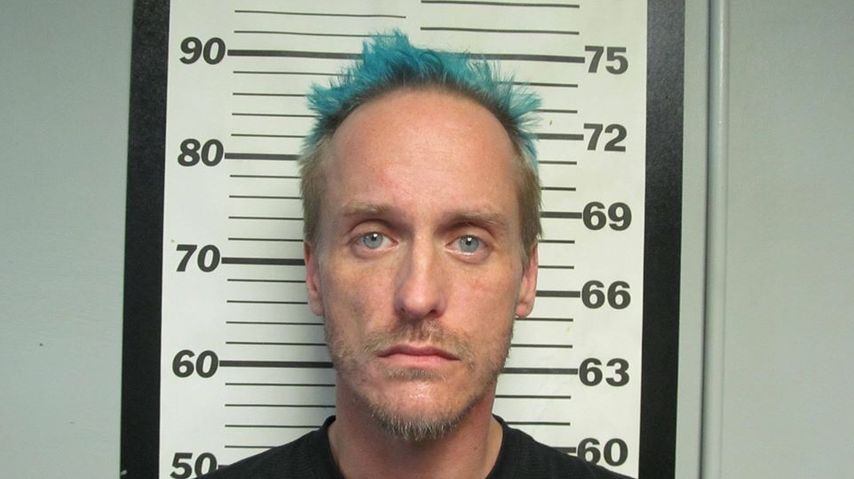 Neighbors in the area told KOMU the house belonged to Travers' parents but it had been abandoned.

Fire chief Michael Smith said five of the injured firefighters have since returned to work. One of them is expected to return this week.

“It’s a big relief for us,” Smith said. “It’s a huge burden off our shoulders that we can put this to rest. “

According to a Facebook post from the Office of Maries County Sheriff Chris Heitman, prosecutor Tony Skouby has charged Travers with six counts of Assault 2nd Degree - special victim, which is a class B Felony and one count of Arson 2nd Degree - resulting in a serious injury, also a class B felony.

Peter Stiepleman announced as MASA 2021 superintendent of the year

COVID-19 vaccinations could start in November or December, Fauci says

'Every night is senior night': Southern Boone adjusting to the pandemic