Amtrak tickets still available on the day of the eclipse 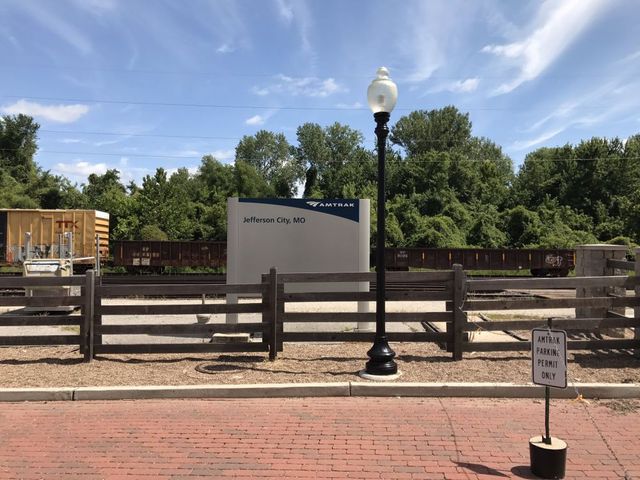 JEFFERSON CITY - Space is still available on Amtrak trains going in and out of mid-Missouri on Monday, Aug. 21, the day of the eclipse.

The westbound trains from the St. Louis area are filling up quickly, but officials are keeping an eye on it and are able to add capacity if needed.

Kristi Jamison, MoDOT's railroad operations manager, said there is still space on the eastbound trains but officials are watching it closely as well.

Service on the train goes through Independence, Lee's Summit, Warrensburg, Sedalia, Hermann, Washington and Kirkwood. Many of those communities are hosting eclipse events on their own, Jamsion said.

With so many people expected to be on the road on the day of the eclipse, she said riding the train is a good option.

"We think the train would be a very good alternative to get you off the highway. You can kind of relax as you get to your event, as we let the train conductor do the driving," she said.

But the eclipse is not the only event officials watch closely. She said they look to increase capacity at other special events, such as Oktoberfest.

"Obviously, we want to increase ridership on our Amtrak trains," said said.

For those planning to ride Amtrak on or near the eclipse, Jamison said some discounts are available.