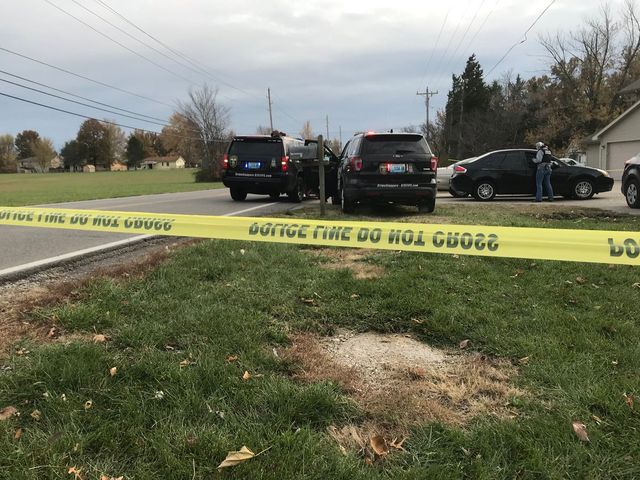 COLUMBIA - Two men were injured in North Columbia after a shooting on Ballenger Lane at approximately 1:20 p.m. Sunday afternoon, according to the Columbia Police Department.

Officers responded to a call for shots heard in 2100 block of Ballenger Lane. The two male victims sustained non-life threatening injuries from the gunshots, according to a press release.

Police said both victims were transported by ambulance for medical treatment.

No suspect information is available at this time.
The police department has been dispatched to Ballenger Lane for shots heard or shots fired calls at least five times this year.