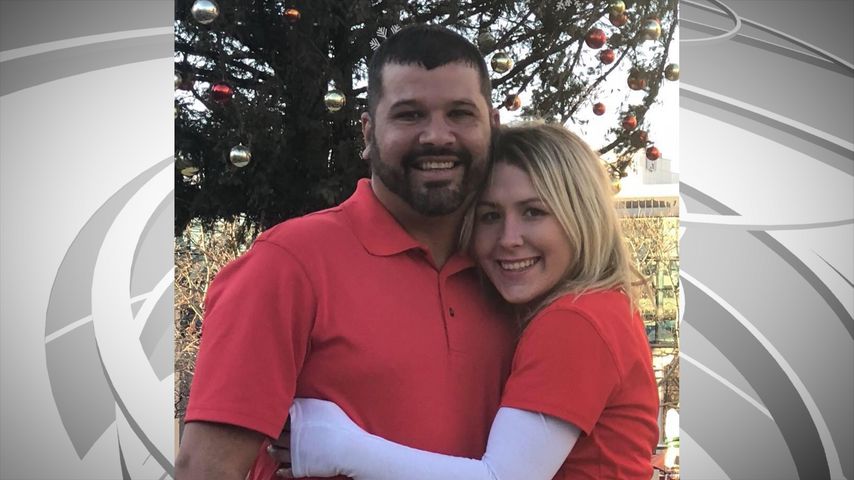 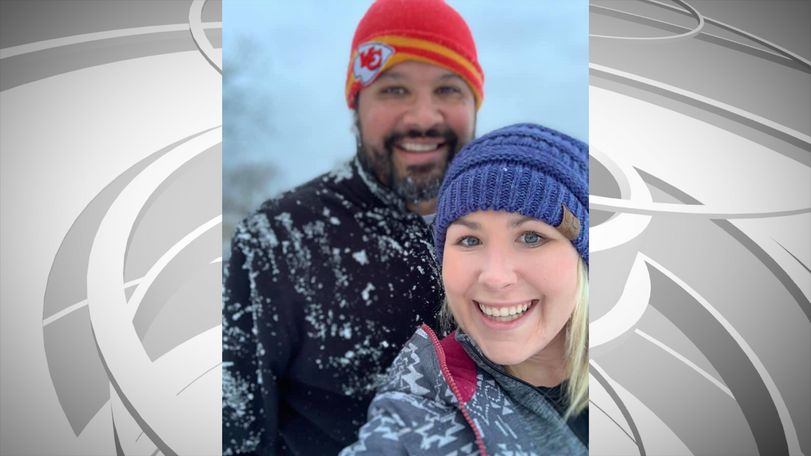 LAKE OZARK - The bodies of a Lake Ozark couple were sent to Southwest Missouri Forensics in Springfield for autopsy Wednesday according to Captain Chris Twitchel of the Camden County Sheriff's Department.

The couple, Anand and Kourtney Torres, were involved in every aspect the Lake of the Ozarks has to offer, from coaching their children's sports teams to working in the restaurant business.

Boyer said the loss of the Torres' is affecting the entire community of Lake of the Ozarks.

Boyer worked with Anand and kept in touch by attending different events at the lake and the Regalia where Anand worked. Boyer said when you work with someone in such a tight-knit community, you become less like co-workers and more like family.

"There's never really a couple like them," Boyer said. "They were just very hands-on in the community, with their family, their friends."

The two parents leave behind three children between them. A memorial fund has been made for all three children at Central Bank of Lake of the Ozarks.

A celebration of life will be held on Sunday where all funds and money raised will be donated to the Torres' children.