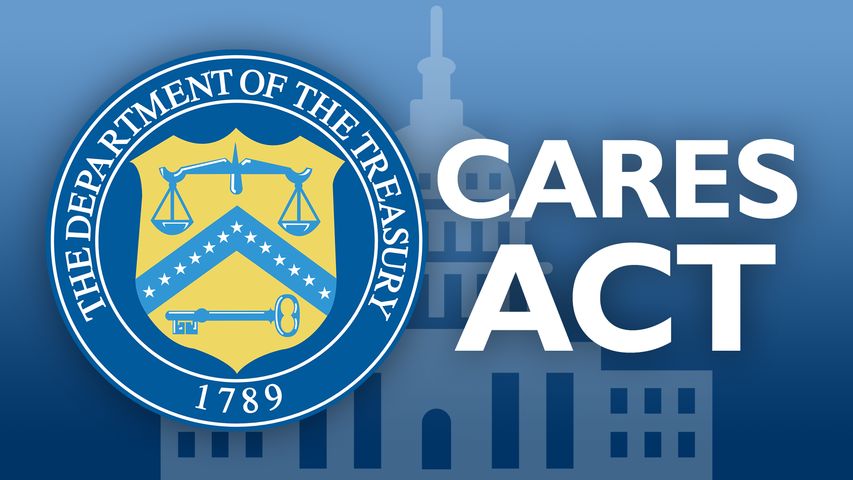 COLUMBIA — The Boone County Commission approved $1.8 million in federal coronavirus relief money (CARES Act) for the health department and about $323,000 for internet hotspots for students.

“Learning and public health have to be the top considerations for us with this CARES Act funding,” Boone County Commissioner Janet Thompson said. “This is the equivalent in the 21st century of what happened in the early 20th century in a large part of this country when people got electricity. It changes the game for everybody.”

Thompson said the funding would go toward about 1,300 hotspots.

Battle High School mom Heather Duren Stubbs said she doesn’t have internet in her home and her daughter tried the hotspots with little success.

“It only worked really well when it was sunny outside and she was sitting by a window,” Stubbs said. “Ultimately, we ended up not using the hotspot, we relocated her to my parents’ home away from Columbia.”

Stubbs said despite the issues, however, she thinks this is a good use of CARES Act funding.

“My situation was probably because of our location,” Stubbs said. “[For] kids who don’t have internet because they can’t afford it and they live in town... the hotspot would work great.”

According to Thompson, Columbia Public Schools Superintendent Peter Stiepleman made the arrangement on behalf of all superintendents in Boone County.

She said the superintendents came together to “pool their resources” and make sure they could give hotspots to all the kids who needed them.

"That helps us be able to cover more and more folks for a little bit less dollars,” Thompson said. “And that keeps those dollars available for other folks here in Boone County for other COVID related issues.”