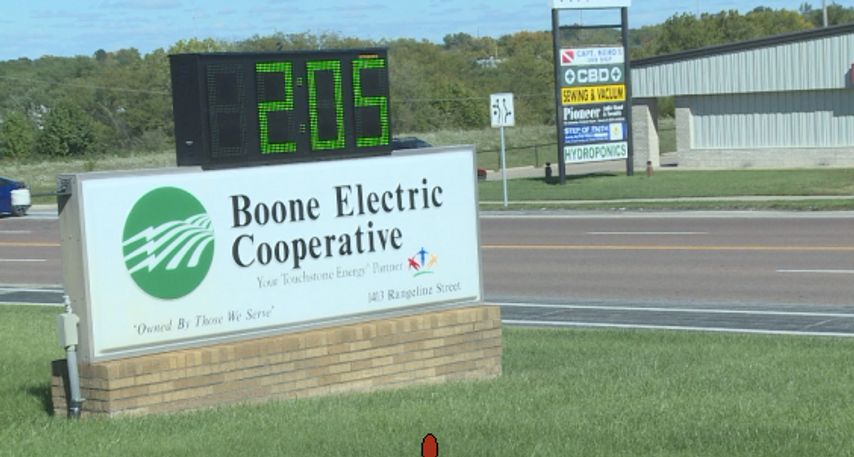 Boone Electric Cooperative's line workers are not assigned to leave home and offer aid during times of need. Instead, the efforts are all voluntary.

"We never have a lack of volunteers," Meredith Hoenes, communications specialist for Boone Electric, said. "When something like this comes up, we often have a long list to choose from...our guys almost always raise their hands."

The line workers are heading for Quincy, Florida to assist a local cooperative, Talquin Electric. Talquin Electric is currently less than 12 percent restored, leaving almost 46 thousand people without power. Hoenes says a big issue the line workers will face is first getting to the electric lines that need restoring.

"The problem that they're facing is the massive amounts of debris, not just that are on power lines or have knocked over poles, but even in their roadways. We'll probably have to wait on other types of crews to clear [the roads] before we can get into some spots."

Once the line workers can access the lines that need to be fixed, they will begin repairing the main lines of electricity for Talquin, before moving down to power for individual homes.

14 states have also sent cooperatives, with Missouri having currently sent 123 line workers from 23 cooperatives. Hoenes says is it hard to give an estimate for when the line workers will be able to return home.

COVID rates lower in Boone County than other counties in Missouri

Gov. Parson will not appeal ruling for abortion clinic

Two arrested after marijuana, other drug paraphernalia found in home

Trump denies briefing on reported bounties against US troops