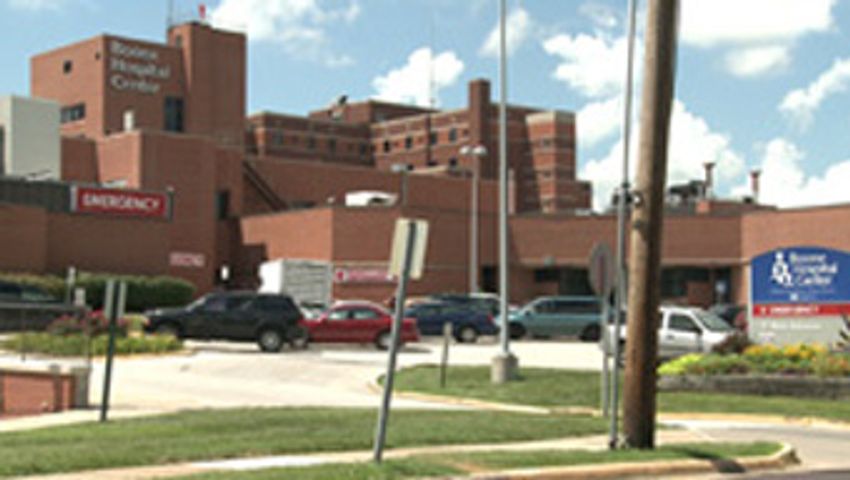 COLUMBIA - The Boone Hospital Board of Trustees announced Monday that the hospital will pursue independent operations beginning in late 2020. The other option for the hospital’s future, announced in January 2019, was to enter a partnership with a national healthcare provider.

In a board of trustees meeting on Monday afternoon, the board’s President Brian Neuner said being independent would create “flexibility to partner with local physicians and other healthcare providers to better address patients’ needs.”

With this decision also comes a change in leadership. Neuner announced during the meeting that he is stepping down from his position. His spot will be filled by former board member and Columbia mayor Dr. Bob McDavid. Until McDavid is sworn in and the board elects a new president, Dr. Jerry Kennett will serve as the interim president.

“I’ve had conversations with Dr. McDavid multiple times in the past week or so,” Kennett said. “He is a very quick learner. He will be a tremendous asset to the board of trustees.”

Boone Hospital Center is currently managed by BJC HealthCare, a St. Louis-based organization. In September 2018, the board decided it would end its lease with BJC in December 2020. Kennett said he thinks going independent is the best move for the hospital’s future.

“We can make decisions much quicker here,” he said. “We can collaborate with people quicker. We think all of that is going to lead us to being successful.”

Cheri Benedict has been a patient at the hospital since the 1980s. She drives over 100 miles from Hannibal to see her doctors and said she’s on board with the hospital’s decision.

“I think the quality of care has been very high at Boone Hospital and would continue to remain high being an independent hospital,” she said.

The hospital is one of the largest employers in Columbia with more than 2,300 employees. Kennett said this will remain the case moving forward.

“We have a great group of employees here and we hope to be able to keep those, as well as add to them,” he said.

Boone Hospital Center operated at a $13.5 million loss in 2018. However, the hospital’s president Jim Sinek said the losses were, in part, due to unique expenses associated with the end of the BJC lease.

There were also previous talks of a partnership with University of Missouri Health Care, which came to a pause in January 2018 after more than 18 months of unsuccessful negotiations.

The Boone County Commission will discuss the appointment of McDavid to the board of trustees on Tuesday.