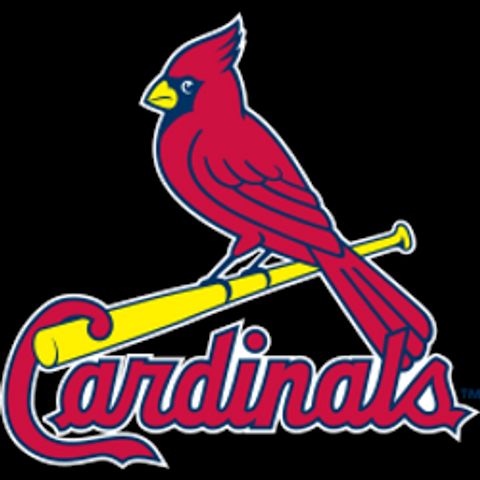 ST LOUIS –  The St. Louis Cardinals are set to face the Chicago Cubs Friday after a COVID-19 outbreak among the Cardinals team.

Seven players and six staff members tested positive for the virus and each member of the team quarantined in hotel rooms in Milwaukee for six days.

The Cardinals are one of three MLB teams to have an outbreak just 12 days into the MLB season.

The Marlins and Phillies also postponed games shortly after Opening Day because of virus concerns.

The team will need to play 55 games in the next 52 days in order to complete the season and make up the postponed games.

Cardinals player Harrison Bader says this past week has been difficult, quarantining and being in isolation, but he understands and embraces the situation and protocols at hand.

“You know, obviously, it was a tough week, but to harp on it would just waste any energy moving forward so, you know, you just kind of write it off as one of those life experiences and just go about the rest of your day. We got a game tomorrow. We got the Cubs rolling in here so, yeah, no excuses not to go out there and perform,” said Bader.

Bader related the situation to a military phrase: “Embrace the suck." “Basically, it’s like if there’s ever a situation that kind of sucks, you just have to embrace it, roll with it and accept that that’s what it is,” Bader explained.

“You have to deal with it and you have to respond in a way that’s going to allow you to have success,” said Bader.

These players have authorized to have their names released, one player remains unidentified.

The Cardinals will play the Chicago Cubs at Busch Stadium Friday night at 7:15.