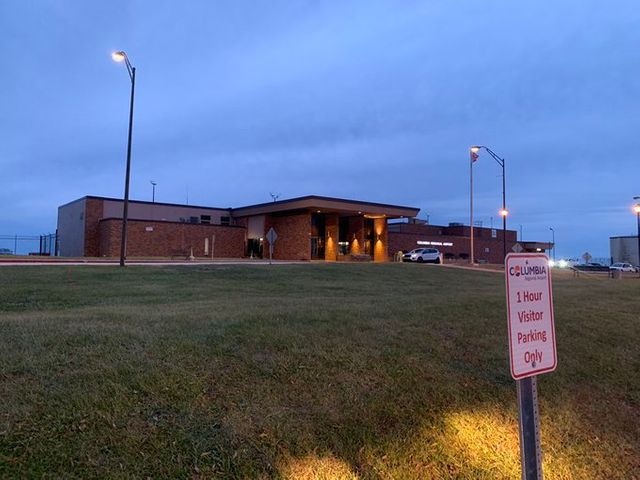 COLUMBIA - Columbia Regional Airport is one step closer to getting a new terminal.

The team selection committee is responsible for choosing the construction company to build the new terminal at Columbia Regional Airport (COU).

“I’m very excited to do great work for the people of Columbia,” said Drury.

In addition to Drury, the selection committee will consist of several city officials, although the roster is yet to be finalized. The committee is scheduled to have its first meeting in December and plans to choose a company around April, 2020.

Amy Susan, a frequent flier through COU, said she thinks the new improvements will help make air travel in Columbia less of a hassle.

"The terminal may have been effective at the time," she said, "But now we have more businesses, we have more economic activity, our schools are growing. It's great news for Columbia, and I'm just happy the transportation system, via the airport, is growing along with it."

Construction is expected to begin in summer of 2020 and be finished in spring of 2022.