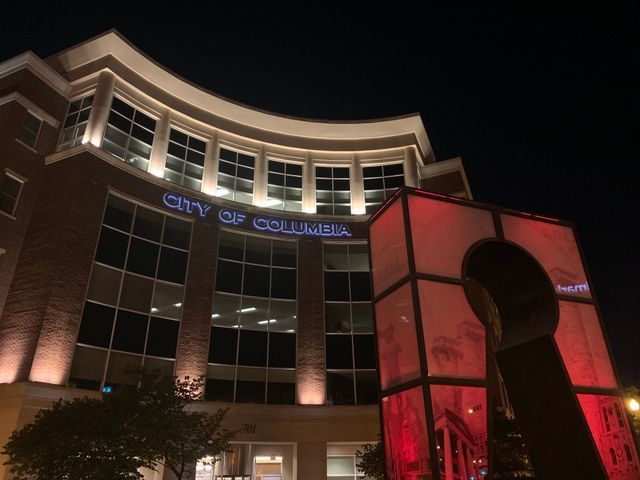 The Columbia Board of Education passed the SRO agreement last Monday in a vote of 6-0 with one board member abstaining. The new contract, which is scheduled to start on November 1, says Columbia Public Schools will pay $206,837 for four resource officers. Three of those officers will be in high schools, while the fourth will be assigned to two middle schools.

In the case an officer works over 80 hours in a two-week period, CPS will also be responsible for 55 percent of the cost of salary and benefits for the officers. The City of Columbia will pay the remaining 45 percent. In the past, they split those costs evenly.

One provision in the agreement caused controversy among CPS parents like Chimene Schwach. The provision states: “Periodically, each SRO will teach a 9th-grade advisory class to provide small-group and whole-class education on topics of importance to adolescents (i.e. school safety, courage in decision making, substance abuse and/or gang activities).”

Schwach has two students in CPS, one of which will be a freshman at Hickman High School next year. She spoke against the provision at the board meeting last week and was “disappointed” when the board passed it.

“Freshman advisory is a graded class,” she said. “They are not prepared to teach these subjects. These are trauma-informed subjects and you need to be informed in trauma-informed teaching.”

She said some students might be hesitant to ask a question if a police officer is teaching their class.

Before approving the agreement, Columbia Mayor Brian Treece said he is willing to continue conversations about it.

"I'm prepared to extend it [SRO agreement] until June 30, 2020 in the hopes that we have some more ongoing conversation about it," he said.