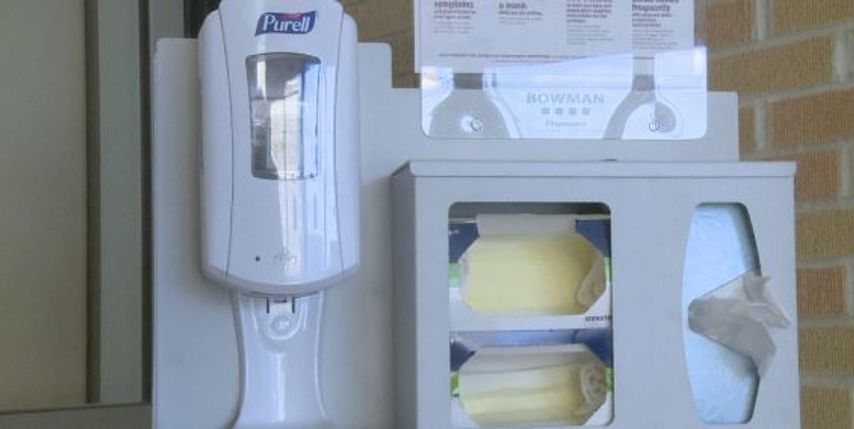 COLUMBIA— Columbia residents might soon be required to wear a mask in public.

City Manager John Glascock has started to draft an ordinance to require masks in all public settings in Columbia. Mayor Brian Treece announced his push for the ordinance on Friday.

“With rising cases of coronavirus, this is a responsible & simple public health initiative to curb the spread of COVID-19, protect public health and keep our economy open,” Treece said in his tweet.

“What our concern is we’re seeing more and more new cases every day," Scott Clardy, assistant director of Columbia/Boone County Health and Human Services, said. "The positivity rate has increased over time significantly. We were at 0.4 percent at the beginning of May, and now we are 8.2 percent.”

Council member Ian Thomas said Columbia has two options to slow the increase in cases. The first option is to shutdown and force distancing again. The second option is a face mask requirement.

“I favor implementing a mask ordinance first because it’s far less intrusive on people," Thomas said. "Far less damaging to the local economy and people’s lives. It’s really not a huge burden to have to wear a mask in certain situations when you’re out and about.”

The Boone County Health Department and the city's law department started drafting the ordinance on Friday. It will then go to the city manager. The goal is to have it completed by the City Council meeting on July 6.

Currently, there are limited details of what the ordinance will enforce.

Thomas has been reaching out to people in Columbia to gauge their opinions about a mask ordinance.

"I've heard people on both sides of it," Thomas said. "Some people are very alarmed feel it’s an overreach by government. It’s certainly not an ideal thing to do, but when your comparing it to the outcomes with and without public health protection like this and the possibility of very many more serious illnesses and deaths in our community, I think it warrants appropriate steps."

Columbia Public Schools released its re-entry plan released June 22. In the plan, CPS asks said all employees are “strongly encouraged to wear a mask/face covering.” A followup document sent Monday said that all students are "expected" to wear masks.

Seventeen other states—not including Missouri—and the District of Columbia currently have mask requirements.