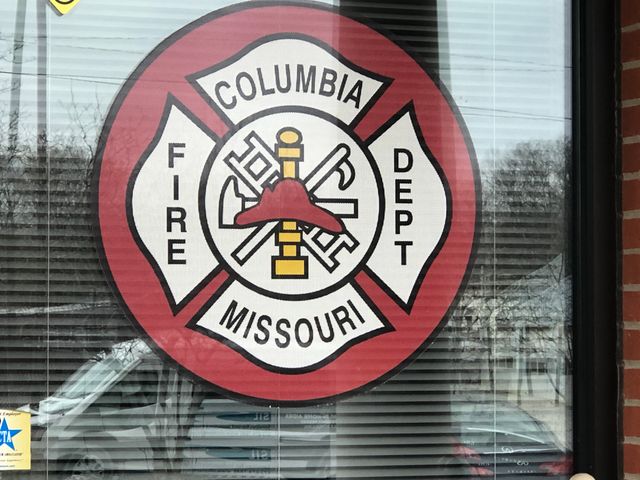 COLUMBIA - The Columbia Fire Department joined the ranks of elite fire departments around the world after being awarded a certification of accreditation by the Commission on Fire Accreditation International.

"Essentially it is a commitment to continuos improvement in everything that we do," explains the Columbia Fire Department's Assistant Chief, Brad Fraizer.

According to Fraizer current fire chief, Randy White, had made this achievement a major priority for the department, and it has been something they have been working towards for quite some time.

"We've been working towards this accreditation for over ten years," says Fraizer.

But according to Fraizer before their arrival, the department,"had been working for well over a year if not longer on documenting everything we do and gauging how we do things."

"This is a huge community pride point," says the Central and Northern Missouri American Red Cross Executive Director, Abigail Anderson. "We have a very community focused fire department, which is huge."

And their focus has not gone unnoticed.

One Columbia resident, Dawn Westveer Huckins, says that, "I love living in a town where I know I'm getting excellent service from them and having used their services before I know I can count on an excellent response and friendly faces."

One requirement the fire department had in order to receive this accreditation was to demonstrate a community risk reduction program.

Other areas of focus for the Columbia Fire Department are, public education, property conservation, and medical response data.

"More than anything it demonstrates our commitment to the community, to the citizens of Columbia, to provide the very best service that we can," says Fraizer.

This accreditation makes the Columbia Fire Department one of just 258 fire departments world wide to receive this certification.