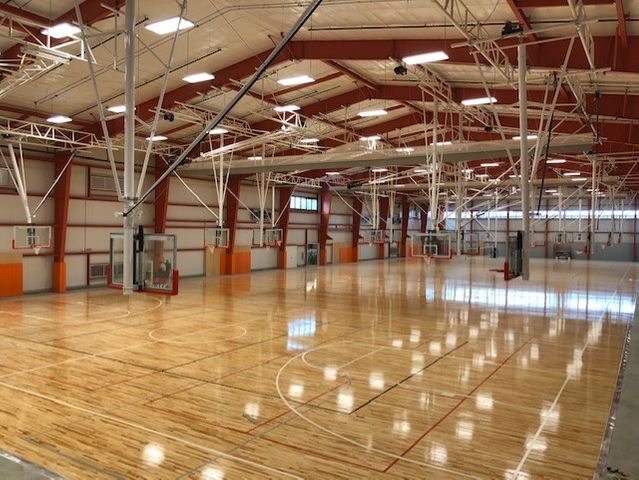 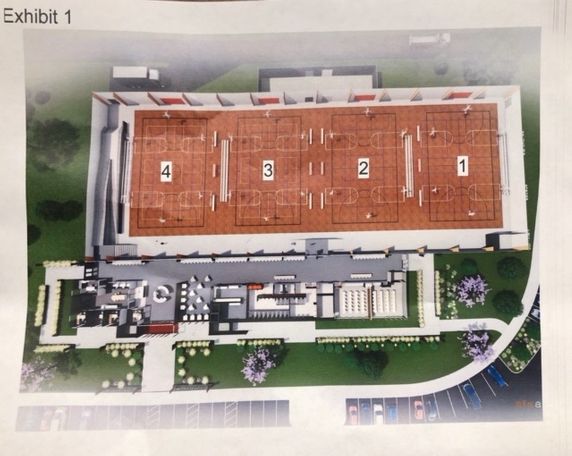 The city said the new 33,802 square foot structure is the culmination of nearly 20 years of planning.

One city official said the project always set an emphasis on the courts.

"Our goal was to place more emphasis, and therefore more funding, on building premier, hard-wood courts," Mike Griggs, the director of Columbia Parks and Recreation, said.

Griggs said the venue is already almost entirely booked with events Monday through Thursday. On weekends, the city has already booked three new tournaments with the hope of adding more.

"We've got a handle on about 20 more tournaments that are scheduled to come in," Griggs said. "Whether it is basketball, volleyball or even pickleball tournaments."

"The cost of not needing to get a hotel room, and needing to buy food at restaraunts the night before and the day of, it just cuts down costs to have something this nice here in Columbia," said Victoria Brees.

Brees said that having practice space like this in the city is at a premium.

"There are not very many options for places to rent out facilities, for practices," said Brees. "There's volleyball, there's basketball, there's soccer, everything is trying to compete for gym space."

Heather Stewart is the director for Columbia United Volleyball, the club where Brees' daughter practices and plays. She said that she's excited to have the space in the city.

"It's very important. When we're choosing our places for us to do tournaments in, which we typically go to the Kansas City area," Stewart said. "The facility itself is a big decision on if and when we're going to do that tournament again."

Griggs said a number of these events are sponsored. He said these tournaments are especially attractive to the city because they are typically held in the summer, when the facility will likely be in lower demand.

Griggs added, sports tournaments are an important source of revenue for Columbia's economy.

The city hosts baseball, softball and soccer tournaments throughout the summer.

"You aren't going to be out there playing softball in weather like today," Griggs said.

The courts are scheduled to be fully open for play on November 18th. To inquire about a reservation, interested parties can contact Columbia Parks and Recreation.