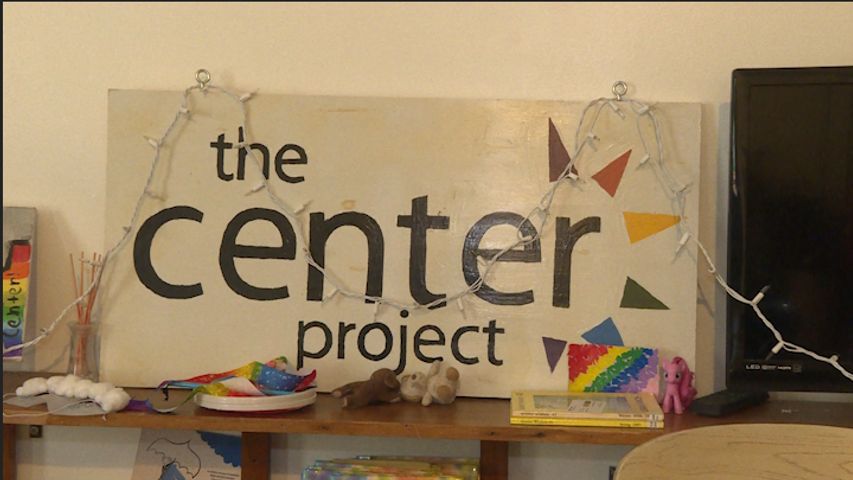 COLUMBIA - The LGBTQ community, along with several organizations, will celebrate Columbia's ban on conversion therapy.

"Conversion therapy" is a term often used to describe the practice of trying to change the sexual orientation of a LGBTQ person.

KOMU 8 spoke with Howard Hutton, a member of The Center Project.

He talked specifically about the practice of trans conversion therapy and how it can demonize transgender people.

"The only people that really practice this are people who think that it's evil," he said.

He said this sends a harmful message toward trans individuals.

"That you're going to spend eternity in hell because you don't appear like everybody else," Hutton said. "It says that somebody who's not sick, is sick. And then it says it can help them get over something they can't help them get over."

Hutton said, expressing one's identity is a core characteristic of the brain that can't be changed. He said times are changing and the public is more accepting of the LGBTQ community.

However, there is more to be done.

"The rally is a celebration of what just happened in Columbia, Missouri, where we got a youth protection ordinance that banned that kind of therapy," Hutton said.

The event will take place a Cafe Berlin on Wednesday at 7 p.m.