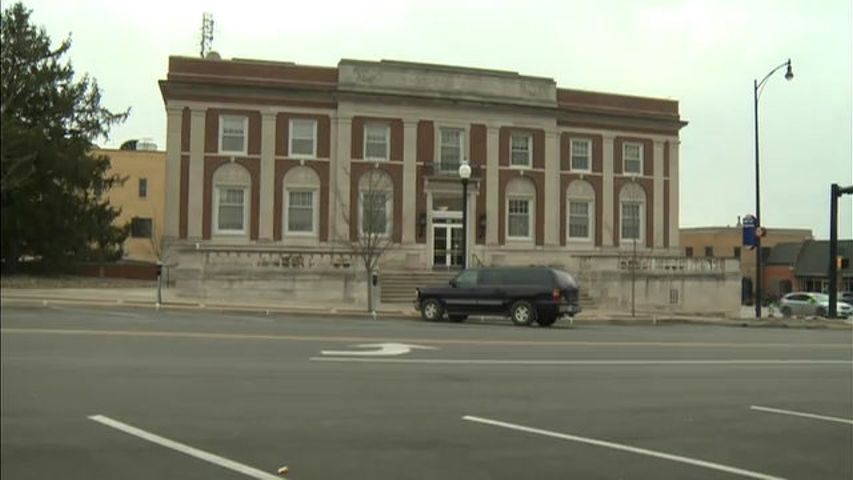 COLUMBIA - Starting Monday, the City of Columbia Municipal Court will offer a period of warrant amnesty.

There will be two windows for individuals to turn themselves in. Those seeking amnesty must come forward between Dec. 9-13, or the 16-20.

Those who voluntarily turn themselves in will have their outstanding municipal warrant recalled and will be given an opportunity to resolve the case that day, or will get a new court date.

The only requirement is subjects must agree to attend all future court dates.

The warrant amnesty applies to outstanding warrants from the Columbia Municipal Court. Anyone facing arrest for failing to appear for traffic and parking tickets or other city ordinance violations are eligible.

Cameron Brown, a Wingin Out employee off Broadway, said he sees people get a lot of tickets downtown. He thinks this opportunity is a good thing.

"The fines are a little more intense than people should have to deal with," Brown said.

Another resident, Zomisha Graen, thinks traffic violations, like parking tickets, are something people should pay off right away.

"People should have consequences for their actions and I feel like parking tickets are just kind of not a big deal," Graen said.

This decision for warrant amnesty was decided by Municipal Court Judge Cavanaugh Noce. He commented on the opportunity in a press release:

He said he believes in giving citizens in the community a fair chance to get back on the right track with legal matters and hopes this two week window produces good results.

Citizens are able to check to see if they have a warrant on the City of Columbia Municipal Court’s website at this link: https://www.como.gov/court/