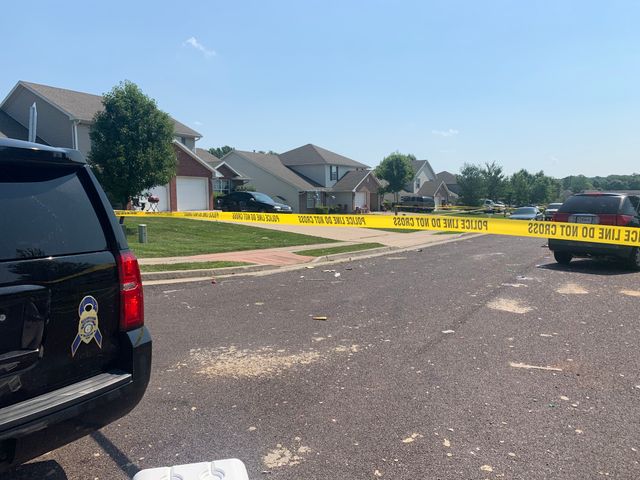 COLUMBIA — Columbia police have arrested a 16 year old boy in connection to a shooting that resulted in a double homicide over the weekend.

The shooting took place near Volunteer Drive and Grace Lane on July 5.

The suspect was released to juvenile authorities with charges of two counts second degree murder, two counts armed criminal action and two counts of unlawful use of a weapon, according to a statement from Columbia police.

Anyone with information about the incident is asked to call the Columbia Police Department at 573-874-7652.