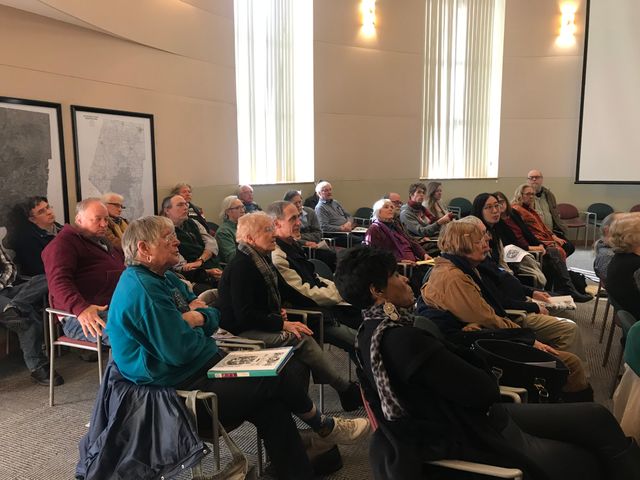 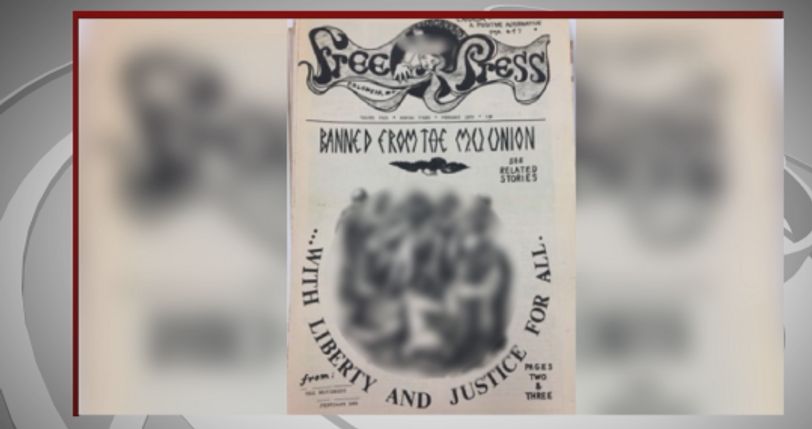 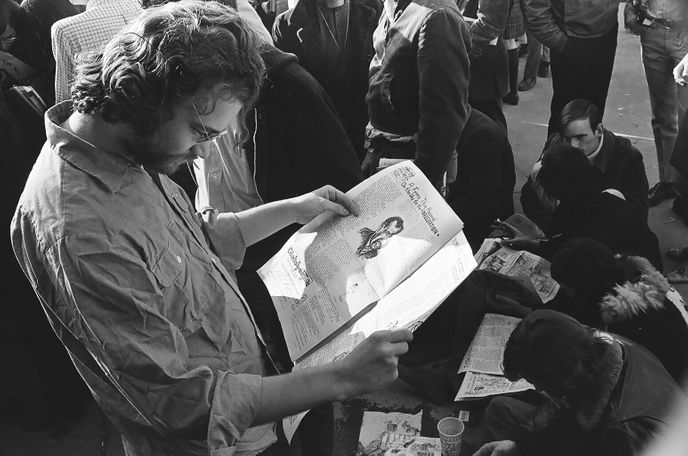 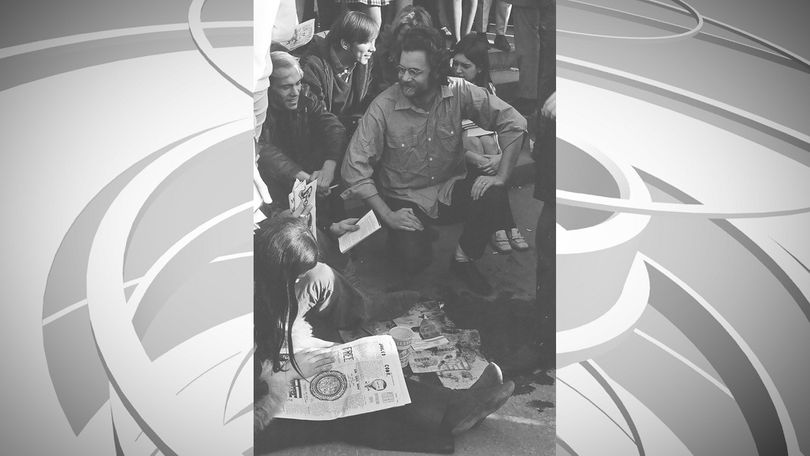 Community members met Saturday afternoon to remember how Barabra Papish served as a trailblazer for freedom of speech.

On Feb. 16, 1969, Papish distributed copies of the "Free Press" underground newspaper to students and "parent week" visitors on MU's campus.

The newspaper's cover had a statement that upset the university.

Sandy Davidson, an MU journalism professor, detailed the images on the front cover.

"A political cartoon, policemen raping the statue of liberty and the goddess of justice. And the caption said with liberty and justice for all," Davidson said.

Community member Joan Wilcox said the front page was a result of anger for those meant to protect people.

"It was at a time when the police were really cutting down, and the university also was not prone to being very radical or very left," Wilcox said.

Walter Bargen was on campus when the papers were passed out. He didn't know what was on the cover but got in trouble for helping another student.

"I was asked to take a newspaper salesman's place while they went in. It was a very cold day. And they were going in to get a cup of coffee," he said. And right when we made that switch, the campus police came up and arrested everyone selling the Columbia free press at that point and I was one of those people."

Papish was sent to a conduct hearing  committee. The university said she violated a standard for student conduct.

Papish was dismissed from MU, but the ACLU helped her fight for her First Amendment right. The case made it to the U.S. Supreme Court and Papish won.

"The mere dissemination of ideas, no matter how defensive to good taste on a state university campus, may not be shut off on the name alone of conventions of decency," Davidson said.

Although Papish has passed away,community members want everyone to know they have a right to express their opinions.

"The most important to remember from this event [is] that the First Amendment and free speech always needs to be defended and that it's not something that you can just assume is going to be there when you need it," Bargen said.