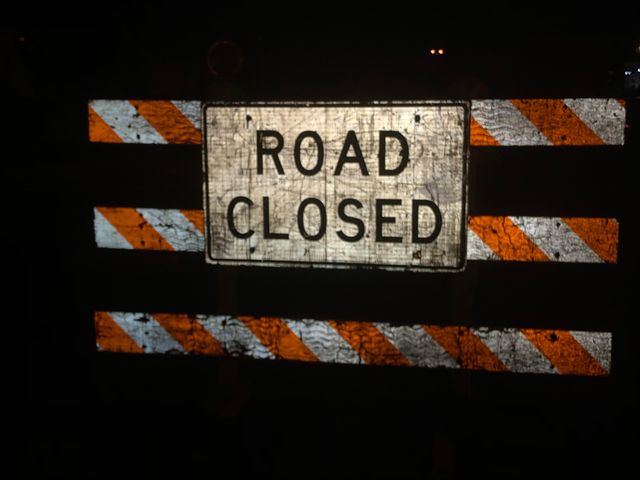 COLUMBIA - Starting Tuesday morning, MoDOT crews will be closing off the entrance to Ash Street from Providence Road for the next week as they work to make improvements.

"Right at that entrance we're gonna be trenching across the roadway and laying some utilities for pedestrian signals," said Aaron Peck, MoDOT's resident engineer.

These improvements are a part of a project meant to make Columbia streets compliant with new Americans with Disabilities Act (ADA) requirements, and will cost the state of Missouri around $3.6 million to complete.

"We're bringing all the sidewalks along Providence and also College up to ADA standards," Peck said. "And then also upgrading some signals and putting in new pedestrian crosswalk signals."

According to Peck, the changes being made to the sidewalks are in regards to helping pedestrians with disabilities get around easier and safer by changing the sidewalks slope and width.

"The existing sidewalks slope just a little bit in either direction, which can actually make it difficult to navigate a wheelchair on, for instance," Peck said.

MoDOT will also be adding what it calls "Trunkated Domes", a series of raised bumps on the ground at the entrance of crosswalks, allowing for those who are visually impaired to know where they are before crossing the street.

Peck said he believes the project should not take more than a week to finish and that he would like to ask drivers to be extra careful while driving near the construction.