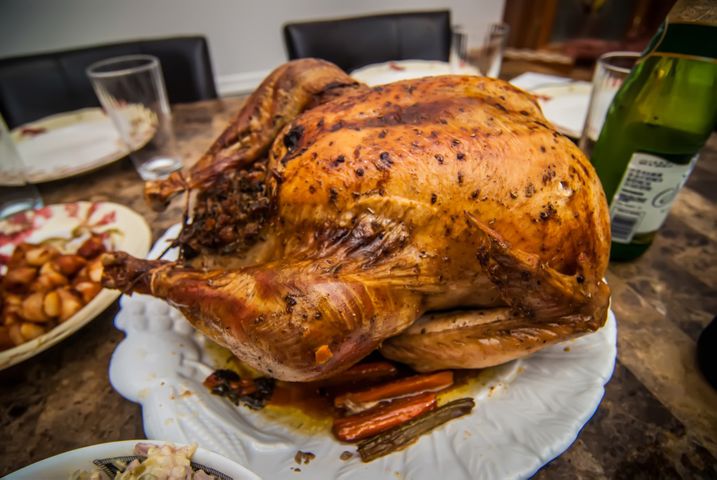 COLUMBIA - The price of a typical Thanksgiving meal in Missouri is a full $5.25 higher than the national average.

The national average of Thanksgiving dinner has gone down 22 cents from last year, according to the American Farm Bureau.

Turkey, milk, sweet potatoes and green peas are significantly cheaper nationally, while cranberries, pumpkin pie mix and stuffing are all up.

One of the chief factors in Missouri's higher than average cost was the bird. The Missouri Farm Bureau said Missouri’s shoppers found turkey prices averaging $1.56 per pound while the national average was $1.36.

Jack McManus, a 10-year Missouri resident, said he appreciates the abundance of grocery stores and food options in Columbia.

“I wish food could just be free,” said Harris.