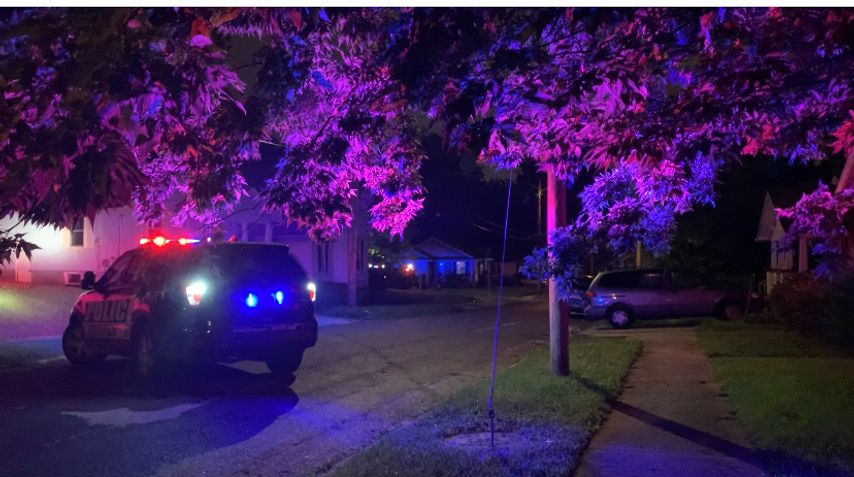 COLUMBIA — A home invasion in north Columbia sent one woman to the hospital early Tuesday morning.

CPD Detective Adam Ward said an ambulance took the victim to the hospital early this morning. He said as far as he knows, the woman is in stable condition.

CPD is still searching for the suspect. Ward said the suspect is a “heavy set male in a white t-shirt, possibly in his 30s, with short hair.”

CPD searched several residences on Hickman Ave and Fourth St with drones and K-9 units in hopes of finding the suspect. However, the residences came up empty.

CPD is continuing to search for the suspect.