CPS parents and students miss bands in the stands 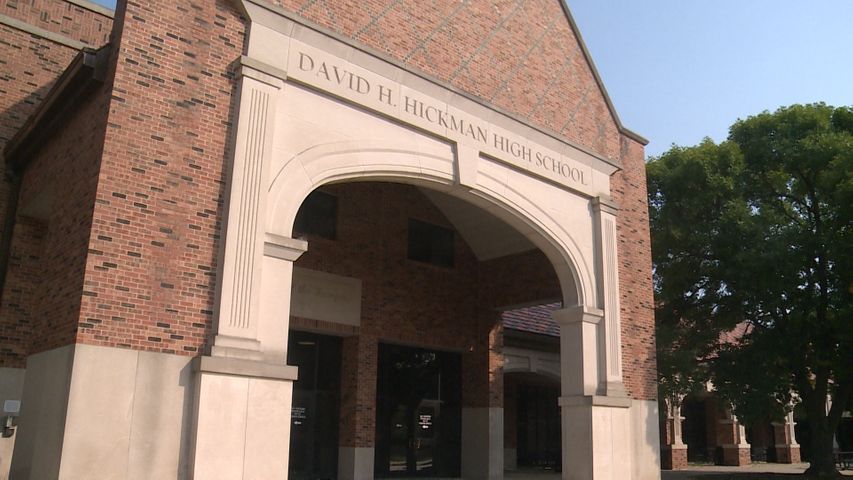 COLUMBIA – While high school football has been happening so far this season in the wake of COVID-19, one part of a Friday night staple is still missing for public high schools in Columbia.

While parents and students have been frustrated by the decision to leave bands out this season, one Hickman band mom believes members of the band are doing their best to stay positive.

“While they could take the attitude of really being devastated by it, the directors are doing an excellent job trying to help them feel grateful for the time together that they do have,” Kelly Smith said.

It’s not just parents and band members who have been affected. One football player agreed, Friday night is not the same without the band.

“It doesn’t feel as natural without the band,” Kosh Oduwole, a lineman for Rockbridge said. “I feel like they should be here with us on Friday nights because they’re also a part of Rockbridge and the things we do.”

But the band section has not been quiet at every Columbia high school. Tolton Catholic High School still has their band at games, but are making sure they are staying safe.

“We have adjusted to comply with everything the CDC and the county has recommended," Brian Park, Director of Music Activities at Tolton said. "We also took a look at the Colorado Aerosol study over the summer that listed a number of recommendations as well."

The changes they made include having performers wear masks at all times when they are not playing, putting more distance in between them during performances, and placing coverings over bell instruments to keep particles from escaping.

For the rest of the bands that play for Columbia high schools, the school year might offer nothing more than practice. Smith hopes the band can still be featured during football games, even if it is not as much as usual.

“I kind of wish we would do a recorded national anthem and Kewpie fight song that could be played before the football games," she said. "I think that would be fun."