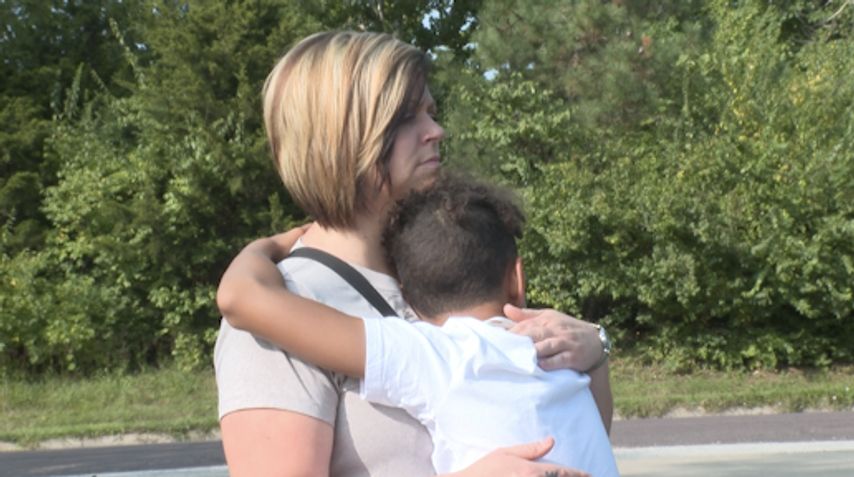 COLUMBIA - Columbia Public Schools students could transition into hybrid learning this year, and the youngest ones would be the first to go back to the classroom.

The plan would bring the students back in four phases:

CPS parent Sean Brady said, "I want anything, if we have to start with a hybrid that is fine, but I want it to be 100 percent in person."

Parent Amy Moore said she also needs her first grader back in an in-person class.

"I take him on breaks, but it is still so hard to keep him focused. My older one though is in middle school and enjoys online learning and it pretty self sufficient."

Stiepleman announced at the meeting the plan would not take place until Boone County's COVID-19 numbers lower, to ensure the safety of students. As of Wednesday, the CPS 14-day tracker was at 71.1.

"Even though my first grader would go back before my sixth, it wouldn't matter. They are already on two different online schedules now," Moore said.

"It has been difficult for our family and our kids. We have three kids in grade three, four and seven.The online is not working out very well. It seems pretty chaotic with online," Brady said.

With many families struggling to work from home and finding daycare options for the younger ones or a babysitter to help facilitate online learning, they hope the phase plan will help take action.

"We put our 8-year-old in Tiger Tots, and they still have their tablets, and she complains that it is difficult to concentrate," Brady said. "My other two are doing home online, and it is not working well for them. We want them to go back to in-person. My 8-year-old misses the extra-curricular and atmosphere with being with friends."

Brady's eight-year-old, Aiyana, misses in-person classes so much that she wrote a letter to her third grade teacher at Shepard Boulevard Elementary.

CPS Superintendent Stiepleman said the biggest issue with implementing this plan would be quarantining, considering 130 CPS employees have already done so.

The CPS Board of Education will discuss a plan of action and a rough layout of the proposal on Sept. 24.