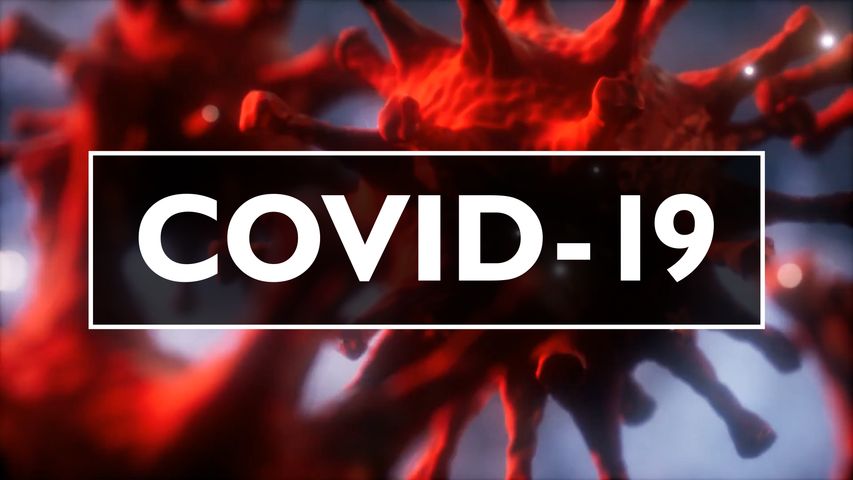 Here's where to see the amount of money sorted by loan range.

Five applicants in mid-Missouri received amounts in the $5-10 million range.

“I don’t like to force somebody especially if they are in an uncomfortable situation so we allowed all of the employees to make their own choice based on their family and the PPP really allowed the flexibility to do that". DeLine Said.

This map breaks down the amounts received by city.

This graphic shows how many loans businesses in each city received.

Small business owners can continue to apply for PPP assistance through early August.