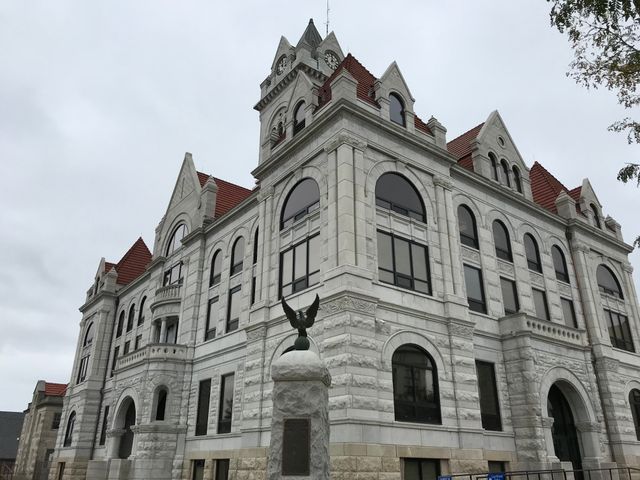 JEFFERSON CITY - After cross examination Tuesday, the defense in the Missouri Voter ID trial presented their first witness in the case.

Priorities USA v Missouri is a case that has continued since Monday that brings Missouri voter ID laws into question. The current voter ID law states that citizens cannot vote without a Missouri driver’s license, state issued picture ID or passport. Missourians can also use a utility bill, pay check, or bank statement along with signing a confirmation of their identity to vote as well.

Secretary of State Director of Elections Brandon Alexander was called to the stand to testify on behalf of the defense.

The trial brought up the question of wether information about the new voter ID laws were confusing or hidden from potential voters.

In his testimony he spoke about some of the promotional materials that were used to inform the community about the new law changes.

These materials included flowcharts, posters, visuals of each ID that voters could use and flyers that explained ways the Secretary of State office offered to help those who needed to get a voter ID.

“In looking at what was required by the law and what individuals utilize on a day to day basis,” Alexander said. “We thought was a good way to reach voters where they are was the utilization of social media.”

This testimony came to back claims reported earlier in the plaintiff’s expert’s testimony that the voter ID requirements can be confusing for voters.

Neither the defense or plaintiff wanted to talk about the case until it is over.

The plaintiff is expected to cross examine the defense’s witness Wednesday--the same day lawyers are expected the trial to be finished.