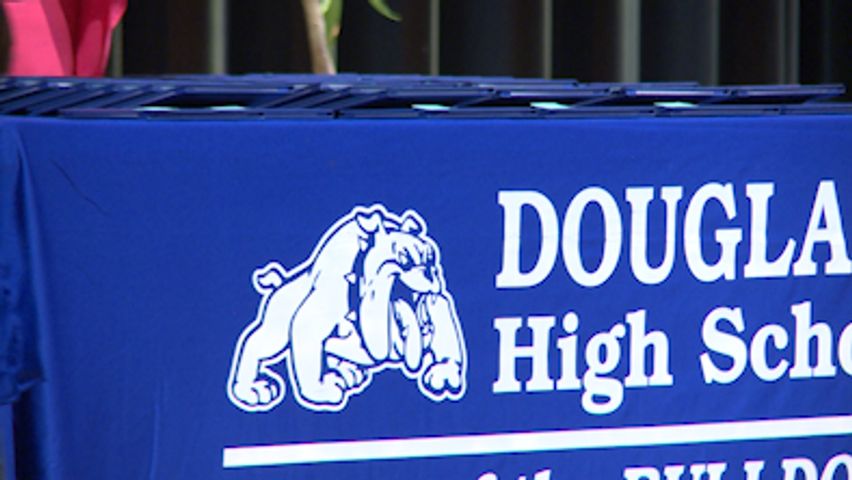 "I had to wait two months to get my diploma," Ravae Walker said. "That took forever, but that's alright."

Now that Ravae has graduated, he wants to start his own lawn care business. His mom, Bridgette Walker, said she knew nothing was going to slow him down.

And that push definitely made those around him proud of what he's done.

"So he took a lot of it, so for him to take all of that in, and still walk the stage," Bridgette said. "He made a lot of people proud up there."

Friday marks day two of the four CPS school's graduations. Hickman and Battle are scheduled for over the weekend.