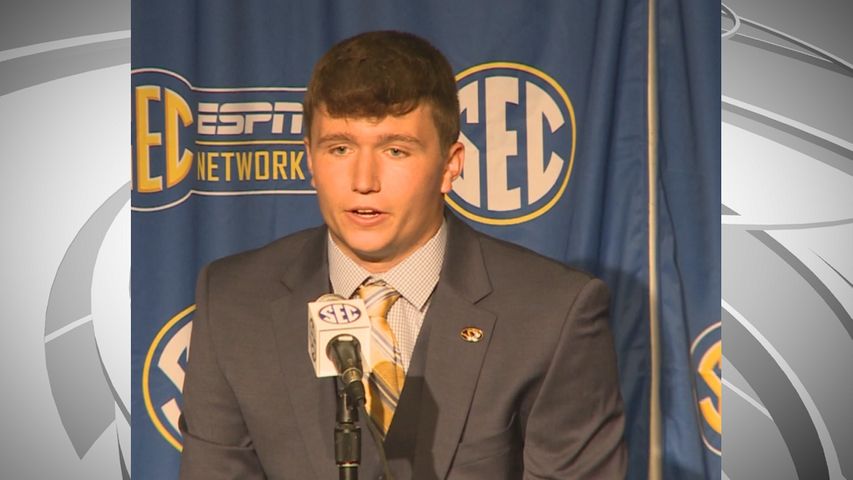 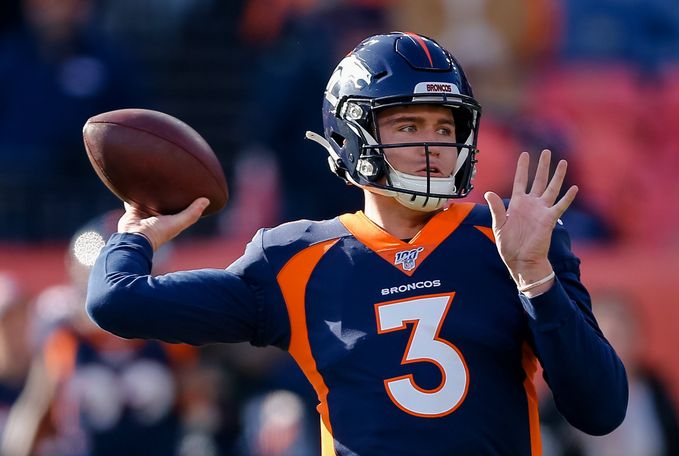 COLUMBIA- Former MU Quarterback Drew Lock is set to make his second start with the Denver Broncos this Sunday versus the Houston Texans.

Lock was activated off the injured reserve following week 12, after dealing with a thumb injury suffered in a preseason game against the 49ers on August 19.

In his first career start, Lock threw for 134 yards, two touchdown passes, and one interception as the Broncos defeated the Chargers 23-20.

Lock looked very comfortable holding the reins of the offense as he delivered a pinpoint touchdown pass to Courtland Sutton. Sutton used one hand and his helmet to make the grab.

Lock will remain the starter for the time being as long as he continues to impress.