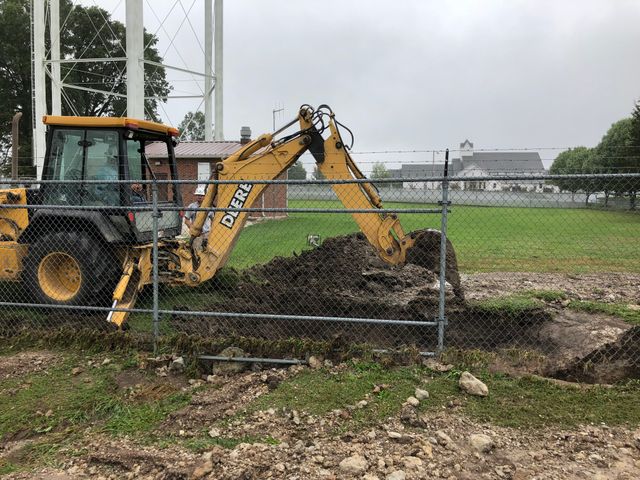 BOONE COUNTY - The water main at the corner of highway WW and Olivet Road burst last night. Residents lost water pressure for about 45 minutes, but it has since been restored.

“I was getting ready to take a shower,” said Jason Forsee. “I turned on the water and it didn’t have to pressure that I usually have, so I went outside and checked everything.”

Forsee lives just down the street from the main break. Until he called his parents who live next to him, he thought he was the only person without water pressure. They were without water, too.

“They called around to everybody else, the neighbors, they said no, they’re water pressure was low. Then, it all shut off," said Forsee.

“I think that was a pretty dramatic instance,” Ballew said. “It was right underneath a water tower. We may have leaks, but I don’t think they’re going to see them to the magnitude of that.”

They haven’t finished assessing the area, but Ballew said he is pretty sure of the cause.