Effects of a statewide mask mandate 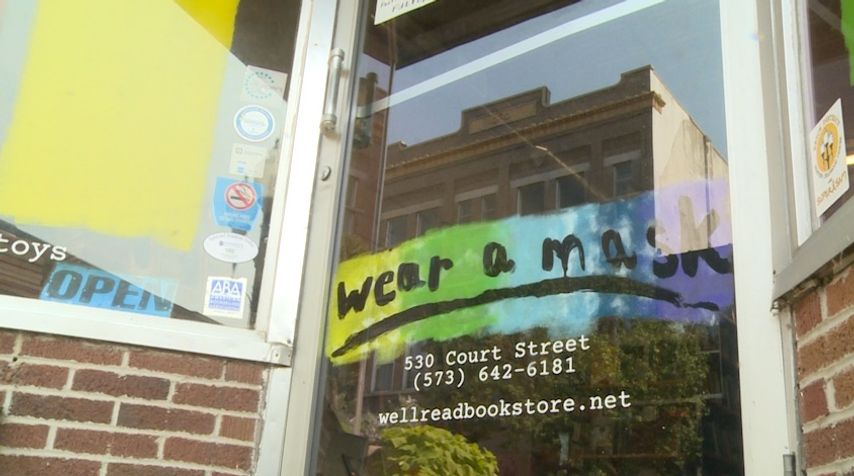 MISSOURI - Walking around downtown Fulton, you can only find a few stores that require or even recommend masks to enter. However, Fulton isn’t the only town that decided against a local mask mandate.

Fulton resident Danielle Hendrix doesn’t think a mandate is needed locally or at the state level.

“If I'm going to go to Walmart, I'm going to sanitize my hands. I'll put my mask on in the car and then I'll walk,” Hendrix said. “I will admit as soon as I am out that door done shopping, that mask is off.”

In August, Dr. Deborah Birx of the White House Coronavirus Task Force came to Jefferson City to speak with government officials about creating a state mask mandate to help with rising COVID-19 numbers.

During her time in the Show-Me State, she touted Texas as having a mandate model Missouri should follow.

“I think [it] is an excellent example from Texas, who had similar, very rural areas, that were not impacted as greatly as some of the more urban areas and small metro areas,” Dr. Birx said. “And what the governor of Texas did, is in any county that has more than 20 cases, had a mask mandate."

Associate Professor of Biostatistics at UNT Health Science Center, Dr. Rajesh Nandy, has studied the rate of COVID-19 in Texas before and after the mask mandate that went into effect July 2.

In his most recent study, he cited a 23 percent decrease in the spread of the virus after peaking in June.

Dr. Nandy said if Missouri followed Texas’ mask model, it would only benefit the state.

“It's kind of like a low hanging fruit. so the only price you’re really paying is probably a lack of comfort,” Dr. Nandy said.