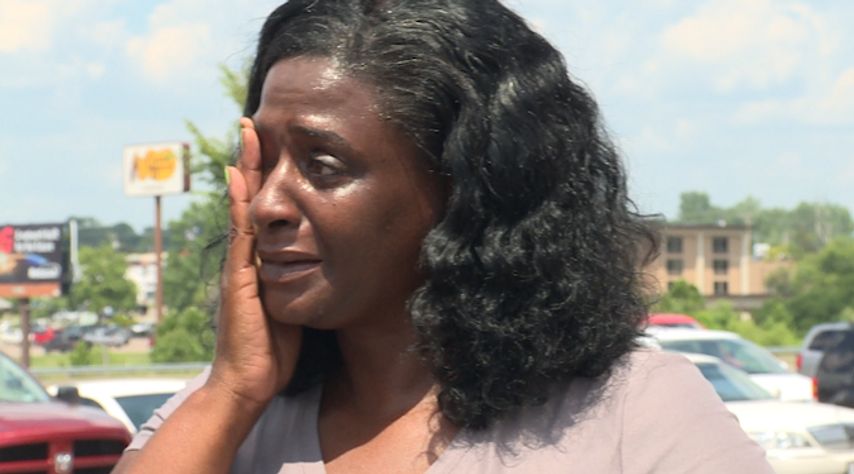 COLUMBIA - After an overnight shooting Sunday left two dead and three injured, a family member of some of the victims said enough is enough.

It happened early Sunday morning on Columbia's east side at Volunteer Drive and Grace Lane.

She said she was at the scene of the shooting Sunday morning, but hasn't been able to sleep or move forward after what she saw.

"I was stuck. I watched my daughter-in-law hit the ground and I stared at her. For 60 seconds, she just, she wouldn't breathe," Hogan said. "It really messed me up. Then, I hear my cousin screaming she has been shot and there is blood everywhere."

Hogan said she is tired of the senseless gun violence. But, she said children can't be the ones to blame for the violence. She said the way the children were raised is to blame.

Hogan said accountability needs to be held at a younger age.

"It starts at home. It starts with our parents," Hogan said. "I don't get it. People are dying and I have to watch these babies die."

Hogan said her family members who were injured in the shooting are now out of the hospital.

CPD detained a 16-year-old male in connection to the shooting.

CPD said it's continuing its investigation and said there were no new updates as of Wednesday.