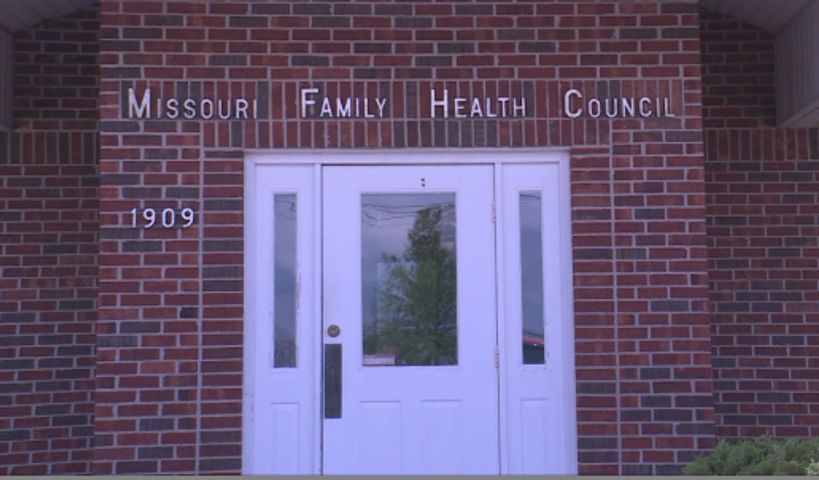 JEFFERSON CITY – The U.S. Department of Health and Senior Services made changes to a family planning program, which the Missouri Family Health Council says will “undermine” its ability to fully brief patients on their options.

Organizations that receive Title X funding may now choose not to mention abortion as an option for medical care unless the patient directly asks about it. But a press release from the White House says the new proposed rules do not gag anyone:

“Instead, it would ensure that taxpayers do not indirectly fund abortions. Contrary to recent media reports, HHS’s proposal does not include the so-called ‘gag rule’ on counseling about abortion that was part of the Reagan Administration’s Title X rule.”

KOMU 8 News reached out to the Missouri Republican Party, which did not respond. The Missouri Right to Life group also didn't get back to KOMU but does have a statement from its president Steve Rupp on its website:

“We thank the House and Senate for the pro-life language in the budget to prevent our tax dollars from being used for abortion and for the many great programs that were funded in the appropriations bills like alternatives to abortion, show-me healthy babies and a new pilot program to help pregnant and post-partum moms get over drug addictions.”