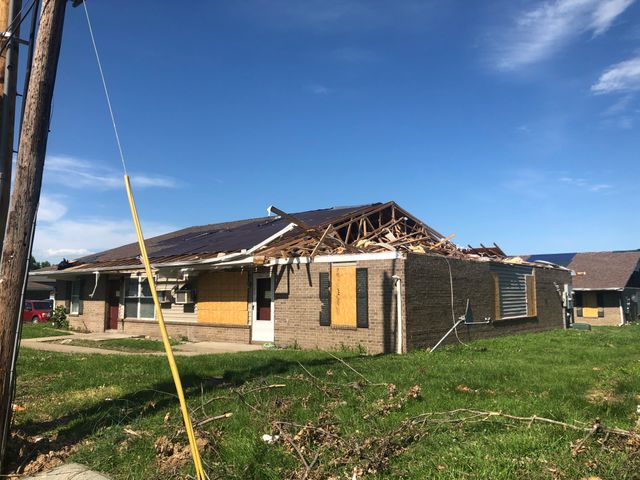 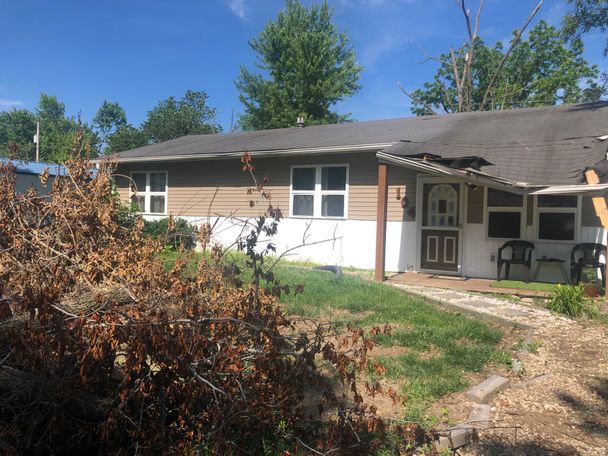 ELDON - The Federal Emergency Management Agency will start to assess damage from tornadoes, severe storms and worsening flooding on Wednesday.

"Since March, nearly every corner of the state has been impacted by historic flooding, destructive tornadoes, and severe storms," Governor Mike Parson said on June 6.

Eldon resident DeLeslie Koogler whose house was damaged said he is not going to file the claim with FEMA, as his house is insured by a private insurance company. He said lower income people from Eldon will need this help more than him.

Another Eldon resident, who didn't want to give us her name, said she is sick and tired to wait while she can go back to her damaged home. She stayed at the Red Cross shelter in Eldon for nine days, but then the shelter was closed and moved to Russellville. She said she doesn't want to live so far from Eldon, that is why she is staying at a motel.

Olean is a small town five miles from Eldon. Kevin George is offering one of his apartments there for free to natural disaster victims in Missouri. He said Airbnb supports him in his wish.

"They posted a sign saying: these are the people affected by the flood, if you're in a certain range to this area, would you like to host for free," he said.

George said he agreed to participate in the Airbnb program, because flood and tornado victims don't have a place to stay and they don't have a job. But he said no one affected by natural disasters in Missouri tried to rent this place.

The Governor said assessments for individual assistance, which provides assistance to homeowners and renters who’ve experienced qualifying losses, will be prioritized over public assistance, which assists governments and eligible nonprofit organizations.

The teams jointly document damage to determine the resources needed to help recover from a disaster. Additional counties might be added to the assessment request as the teams collect more information about damage locally.