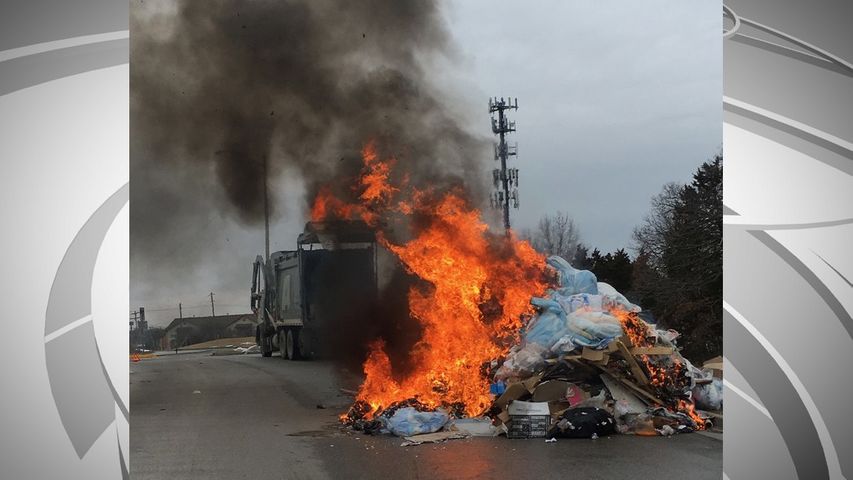 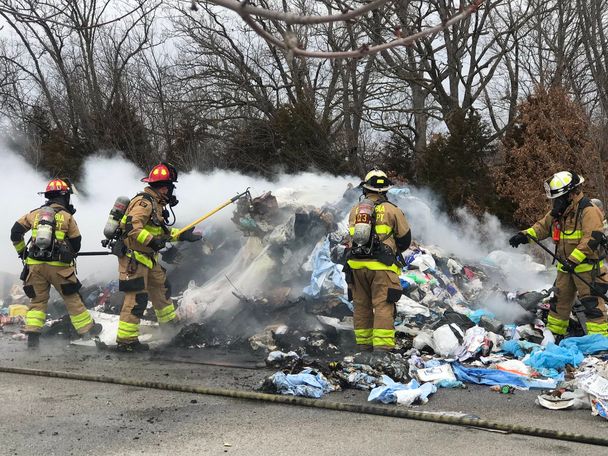 COLUMBIA - A fire broke out in the back of an advanced disposal garbage truck at around 2:10 pm on Friday.

It happened on old 63 near Tiger Express and a local daycare.

According to Lieutenant Jeff Coffman of Columbia Fire Department,the trash was dumped from the garbage truck to avoid damage and once the fire was out the company brought in dumpster to load all of the trash into.

No one was hurt. 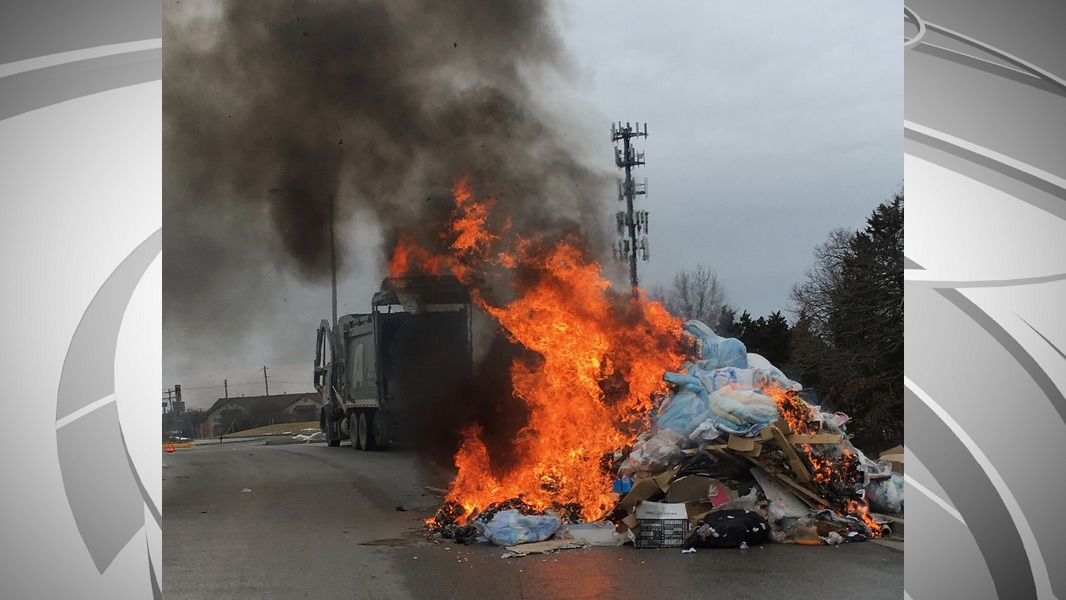