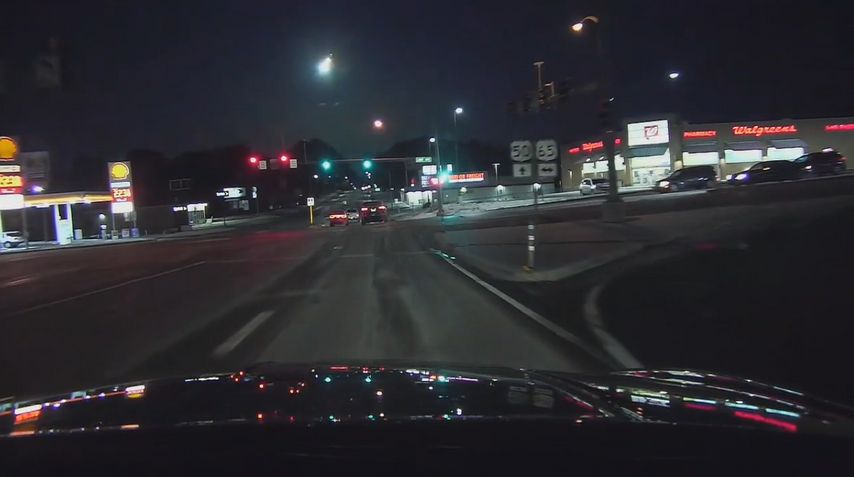 COLUMBIA — People around Missouri were able to see a fireball in the sky around 9 on Monday night.

The bright, falling light was captured on video by multiple door cams, cell phones and even a dash camera from the Sedalia Police Department.

The American Meteor Society says it was technically a fireball, which is defined as a meteoroid brighter than Venus.

It was visible between St. Louis and the Columbia area but ended near Wellsville, Mo., according to the AMS.

Codi Munson, a former St. Louis native, said her family and friends were able to see this clearly from their home.

Kenny Siegler, from St. Charles, said it was very exciting to watch.

"It's pretty cool, Siegler said. "Kind of like a spaceship above the sky."

According to the AMS, "the event was mainly seen from the Missouri," but they received over 120 reports from "Indiana, Illinois, Kansas, Minnesota, Nevada, Nebraska, Oklahoma and Wisconsin."

FACT CHECK: Dragoo jumps the gun; ranked-choice voting is still up for debate