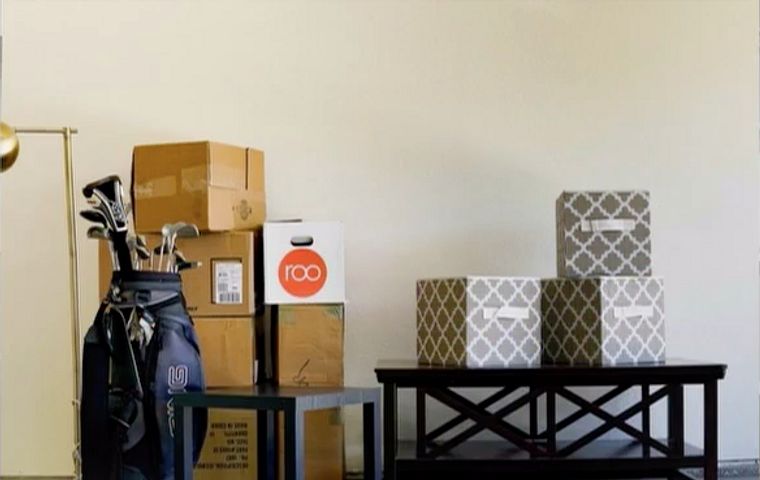 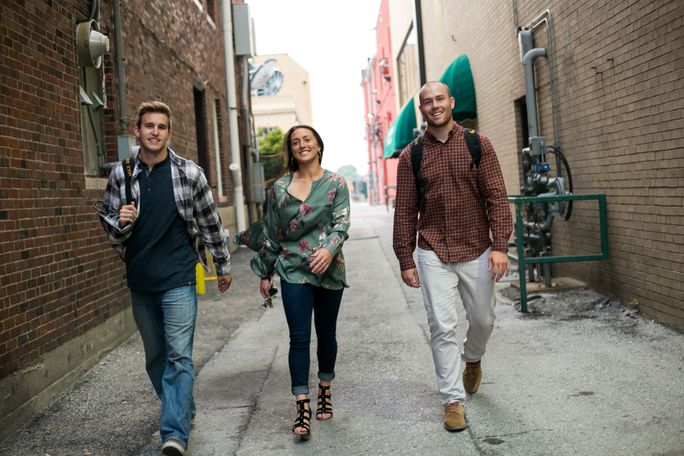 COLUMBIA - A trio of former Mizzou athletes are putting their sports training to use starting up a business - Roo Storage, a website where people can connect with others in their community to store their necessities for a period of time for a fee.

Co-founder Eric Laurent, who came to Mizzou as a walk-on football player, said moving from quarterback to receiver gave him "more opportunity to see the field."

"A lot of stuff we can take from football is really parallel to starting a business," he said.

Hurrell said, "If you break down Roo, it's neighbor connecting to neighbor. One side is making money and one side is saving money."

The idea came from a problem he had while he was in between leases, and realized there was a gap where he needed to find somewhere to put his stuff.

"I started looking at the traditional route of storage and found it was really expensive and really hard to find a space," Laurent said.

A friend offered to let him put stuff in an open garage right down the street - for $50.

The issue came up when Laurent, Hurrell and Rivers were working on a group project.

Hurrell said, "Immediately I was like 'woah.' At first I was like, 'Man I should have came up with that idea,' but then we started talking about it more and then the Crosby Program was great at giving us opportunities to work on this idea."

Some people from MU athletics got on board. Then-athletic director Mack Rhoades offered support and advice and a graphics artist helped design the logo.

"Without Mizzou Athletics, one I don't know if Roo would even be a thing, and, two, I don't think we would have made it to this point thus far," Hurrell said.