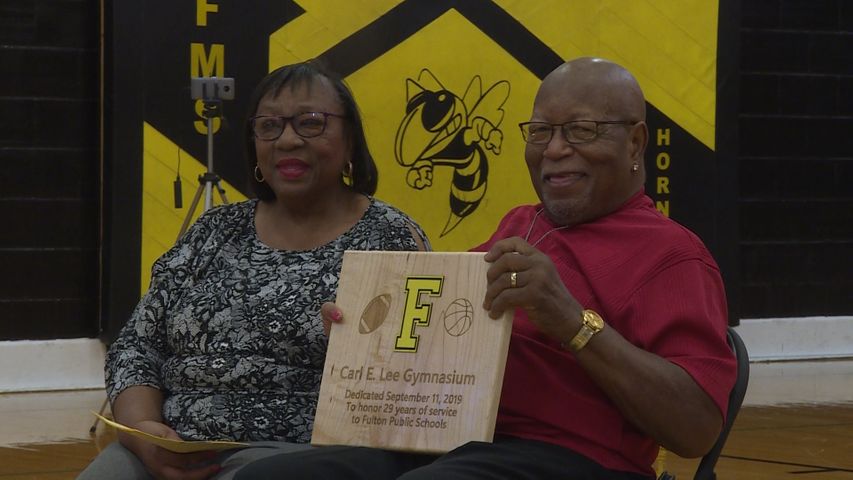 Lee was born in Fulton and was a standout in football, basketball and track at Fulton High School.

After graduating from high school in 1956, Lee attended Lincoln University in Jefferson City.

As a halfback for Blue Tigers football he received all-conference honors from 1958-1960, was named to the Lincoln University's Who's Who List in 1958 and was an All-American in 1960.

In 1965, Fulton Middle Schools hired Lee as a P.E. teacher and a coach for its football and basketball programs.

Lee was the first African American coach in the Fulton Public Schools system.

He remained a coach and teacher for 29 years until his retirement in 1994.

In 2002, Lee was inducted into the Fulton High School Wall of Fame.