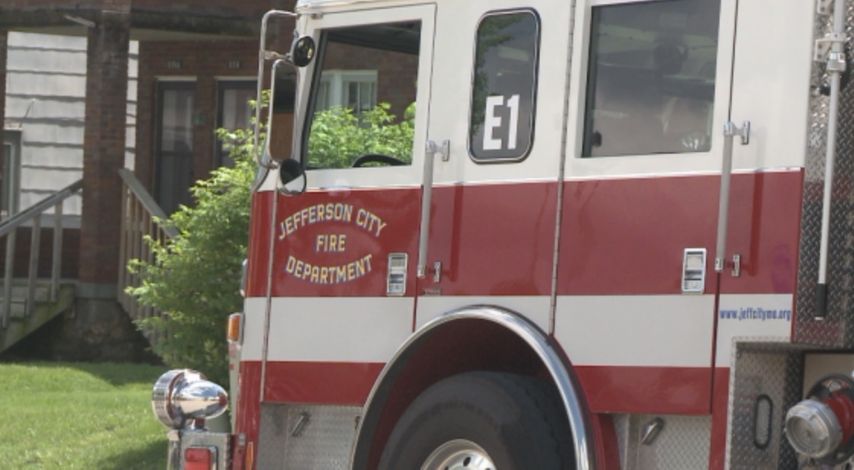 JEFFERSON CITY - The Jefferson City Fire Department will host a groundbreaking ceremony at 3 p.m. Wednesday at the future site of the new Fire Station No. 2.

Jefferson City Fire Department's Jason Turner said, "It will be a simple ceremony that shouldn't last long. Elected officials will be there, too."

The current fire station is at 2400 E. McCarty St is outdated. It was built in 1971 and has plumbing and roadway issues.

The new station will be almost double in size of the old one and it will be located at 3025 Robinson Road.

The new facility will offer both male and female restrooms, a public meeting area, and a police sub station.

According to Jefferson City Council, the total cost of the project is $3,188,724, approximately $470,000 under the original budget.

Construction is expected to start late this summer.