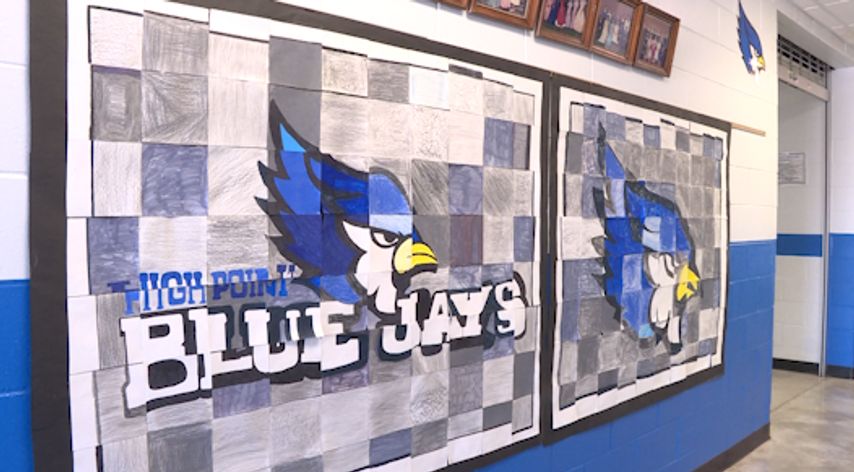 This comes after the issue was brought up with the school board, who approved the move.

Dr. Eric Findley, the superintendent, said the decision came after he spoke with the Moniteau County sheriff. According to Findley, in the event of an incident at school, it would take 15 minutes for officers to arrive at the scene.

Findley said that response time is too long.

"Fifteen minutes is really an excessive number for us," he said. "We needed it, we needed a solution."

Findley said the school considered other options, including a school resource officer, but training teachers to carry weapons, he said, was ultimately more cost effective.

Findley said he has received nothing but good responses from parents and teachers.

"I've had several phone calls, and all have been either thanking us for doing it, or telling us how great it is," he said.

Debra Schmidt has the unique perspective of being both a teacher at High Point and a mother of children who attend the school. She said it's sad that the school has to resort to this option, but she's proud that they've taken action.

"My kids go here. It gives me peace of mind," Schmidt said. "I know when I don't see them throughout the day, I know that they will always be safe."

Schmidt said she wants the school be proactive rather than reactive.

"There's going to be a response if something bad happens," she said. "I would rather our staff be armed and know that we can respond to events rather than be reactive."

The school is also working to enhance the structural safety of the building. They've changed the entry systems that require visitors to be buzzed in, and they're making modifications to the glass so that no one can look inside the building.

"What price can you put on school safety?" he said. "It's unlimited. So you have to really make that a priority."