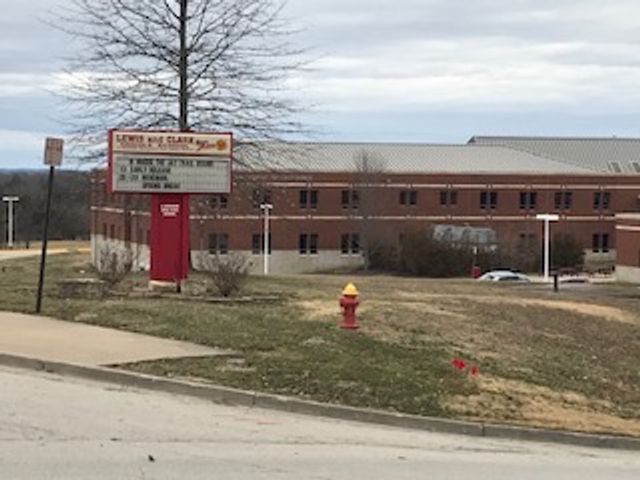 This is the third employment discrimination lawsuit filed against JCPS in 2019. The district is facing six active lawsuits.

Thomas claims JCPS Superintendent Larry Linthacum made “reckless, racially charged remarks” at internal school board meetings and in front of the public.

According to court documents, Linthacum spoke at an opening ceremony of the new school year in 2016 and said, “[we] need to watch kids of color… and saggy pants."

Thomas is raising issue with what she calls the lack of concern about diversity within the district. The lawsuit alleges other staff members were uncomfortable asking questions about diversity issues because they would be labelled as “troublemakers."

JCPS issued a statement regarding the lawsuit:

"Jefferson City Public Schools remains committed to providing a positive work environment for our employees as we strive to become a premier school district, which includes expectations of high performance for our school district leaders and administrators in support of our efforts to continually improve the learning environment in our schools. We find Ms. Thomas’ allegations to be patently untrue and appreciate having an opportunity to present our perspective throughout the judicial process."

Thomas worked with the district for seven years. She retired in June. Thomas said she only voluntarily retired because her requests to discuss renewing her contract were ignored by Assistant Superintendent Gary Verslues.