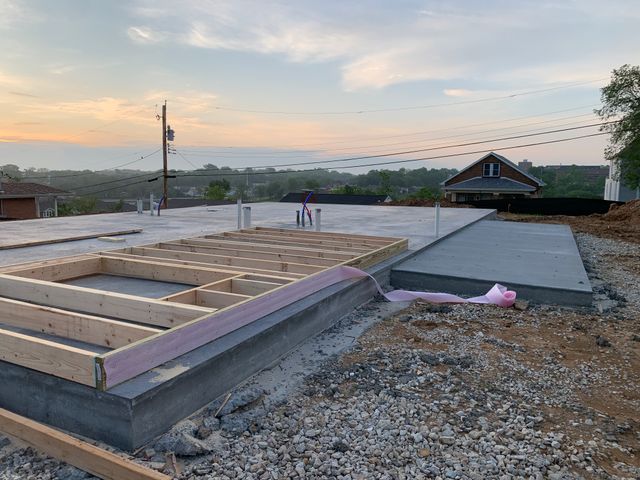 "Here we are a year later, and there's a lot of hope and a lot of things for us to celebrate, how far we've come in a year," she said.

Tergin said the city was originally planning to hold an in-person community celebration, but COVID-19 forced some changes.

Now, the celebration will include a procession of vehicles to thank first responders and a virtual wall raising at a home Habitat for Humanity is rebuilding.

The event is a partnership between United Way of Central Missouri, River City Habitat for Humanity and city leaders.

They are calling the procession a "Care-A-Van," and it will feature about 20 vehicles that will represent different health and human service agencies, law enforcement and faith-based groups that helped with disaster recovery and the COVID-19 response.

"These communities that help people, they've been there from before day one," she said. "We're still there a year later and we're still going to be there together."

The group will start at United Way's office on Alameda Drive at 10 a.m. and move along a 15-mile route past 14 other places, including areas the tornado hit and the offices of first responders, before ending at 415 E. Ashley St. The lot is one of four where Habitat for Humanity is building new houses as part of its Road to Recovery effort.

Community members can watch a Facebook Live starting at 10:45 to see a ceremonial "Raising of the Wall" at the lot.

Tergin discouraged people from congregating along the route because of social distancing measures, but she said a good alternative is placing signs with messages of support, like #JCStrong and #RestoringHope, in yards and windows.