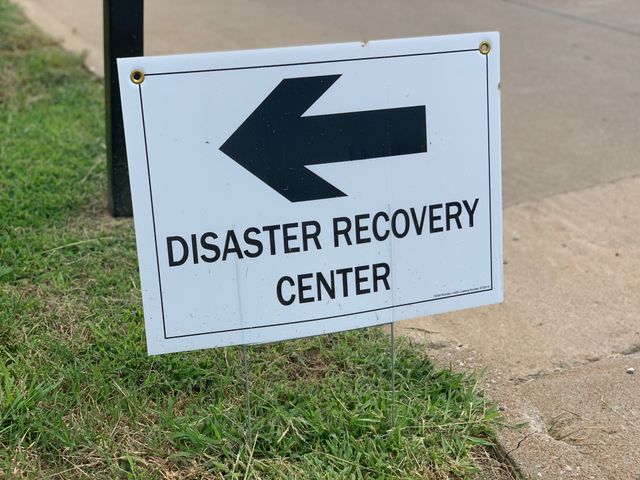 The center helped hundreds of people after flooding and an EF-3 tornado ravaged the area in May.

Alan Cooper, a Jefferson City resident who is currently putting his daughter through college, sought help from FEMA on its last day.

He said that while his property had some damage, he would not compare it to other people who had it “far worse.”

“It’s like everything else, you know?” Cooper said. “Your bills can get here too soon, and your money always too late.”

Cooper said the FEMA center closure means recovery efforts are up to him and his fellow residents now.

“The bottom line is, Jefferson City has to take care of Jeffersonians,” Cooper said. “And I think we’re prepared to do it. I’ve seen a lot of effort. That’s what’s gonna happen. Thank you FEMA and everyone else for their help, but this is our burden now.”

Celia Hyde, manager of the recovery center, said that assistance is still available online or over the phone at 1 (800) 621-3362 until Sept. 9, with the same wait time as registering in-person: seven to 10 days.

“People are well on their way to recovery,” Hyde said. “We love Missouri. We’ve had a great experience with the people here. They’re hearty.”

It is that heartiness that Cooper said will get the people of Jefferson City through the upcoming months.

“Everybody has their way [of] looking at things, but Jefferson City was hit, but Jeffersonians are strong,” Cooper said. “They’re tough. They’re gonna make it. We’ll kick it out and get the dust off our shoes and boots and get at it.”