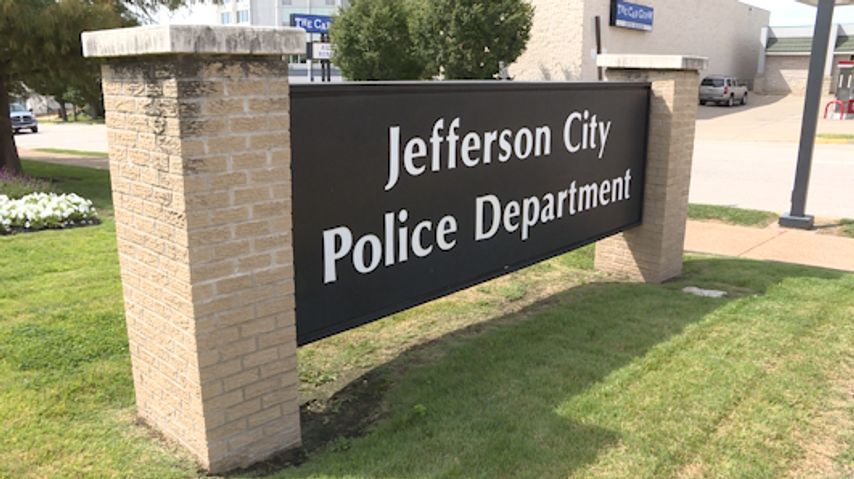 JEFFERSON CITY - A new safety app that will notify citizens about emergencies around the area is coming to Jefferson City.

The app will allow people to share emergency information with the police department, and will also allow push notifications if there's something unusual happening.

People can put as much as they want in the app, such as medical information, information about children and pets, and others.

Lt. David Williams, Police Information Officer for Jefferson City Police Department, said this will help in case of an emergency.

"All that information so that when we have to respond on a 9-1-1 situation, the information is readily available for the operator that's taking the call as well as for the officer that's responding," he said.

The app will send users information the police department might also post on social media, but with the benefit of people being able to see it right away.

"If there's a gas odor emergency, something in a specific neighborhood, will be able to go into the app and see who has registered in that particular address range and will be able to send out alerts through them, as well," Lt. Williams said.

A similar app is used at Lincoln University. Misty Young, the spokesperson for the university, said the app has been a success on campus.

Jefferson City wants to adopt a safety app just like the university's.

The Jefferson City Police Department doesn't know when the app is going to launch for citizens, but Lt. Williams hopes it will come out soon.

The app will first work for Jefferson City residents and later Cole County as a whole will be able to use the app.

Jefferson City will tear down building at High St. and Madison

US imposes visa rules for pregnant women on birth tourism

Ice melt use threatens your yard