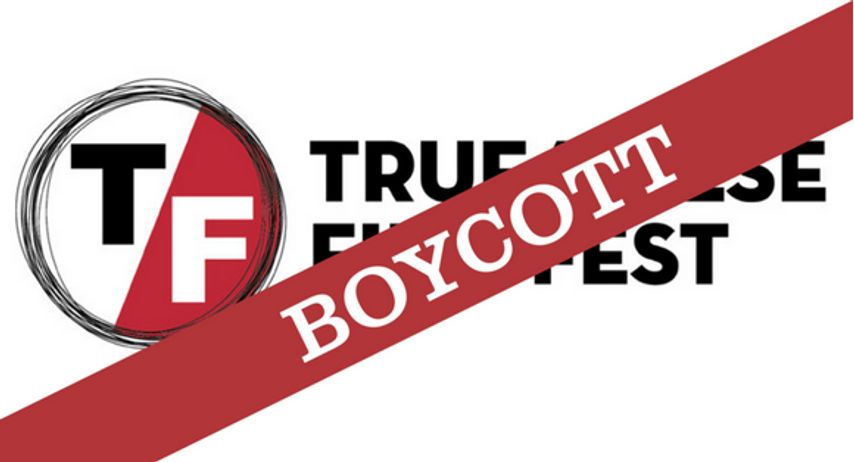 COLUMBIA — After a controversial sermon at The Crossing on Sunday, the LGBTQ community is calling for those involved to cut ties with it.

The Crossing's co-pastor Keith Simon gave a sermon on Sunday about gender dysphoria, which the American Psychiatric Association defines as a conflict between a person's assigned gender and the gender they identify as.

A group called Concerned Citizens then started a petition on Change.org Thursday to have the True/False Film Festival and Ragtag Cinema cut ties with The Crossing which currently sponsors both organizations. The petition also requested that True/False and Ragtag release a public statement, "condemning The Crossing's intolerance of LGBTQ+ and Non-Binary people, and reaffirming their own support and dedication for inclusion and protections of all people."

The petition circulated on social media, and more than 500 people had signed it as of Thursday night.

Ragtag responded to the petition and said it is "gathering feedback to share with [its] leadership and board as [it] evaluates [its] sponsorship with the Crossing."

Later Thursday, Sager Braudis Gallery in Columbia announced on Facebook it would cut ties with the church. The post said, "While we of course do and always will encourage freedom of speech, expression and religion... we firmly believe the content expounded in a recent sermon made at the church is antithetical to our identity as a business."

Howard Hutton is a board member for The Center Project which is a non-profit LGBTQ advocacy organization. He signed the petition and posted about how he disagreed with Simon's sermon on his Facebook.

Keith Simon said he thinks his sermon is being taken out of context.

"My understanding of transgender condition is that a person feels like there is a mismatch between their gender identity and their biological sex. That's all I mean when I say that all of us are broken in some ways, different ways," Simon said.

Simon said he hopes to continue the dialogue with the LGBTQ community.

He said he has reached out to those sharing his sermon on Facebook to learn from them.