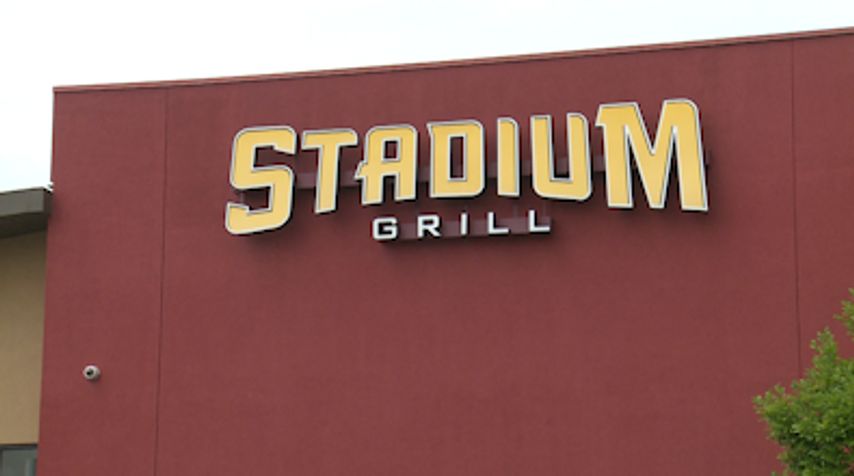 COLUMBIA — On Thursday, the Southeastern Conference announced that all participating schools football teams would play a 10 game conference-only schedule.

Some local sports bars worry what that might mean for business.

"Of course it'll affect us," Brandon Phillips, manager at Stadium Grill, said. "All the time, especially because we're a sports bar, like, we thrive off of sports and if sports and if we have no sports, like what do we do?"

He's not the only manager in the area who's feeling the pressure.

CJ's in Tiger Country manager Mike Wilkison says having fewer fans in seats might ultimately lead to more people in their restaurant. That might not be a good thing, though.

"People will go somewhere, they'll watch the game, they'll sit, and then they'll stay the entirety of the game," Wilkison said. "I mean, that can be a good thing and a bad thing, but that'll limit the amount of people who are allowed to come in and eat and drink and do other things throughout the time the game is going on, so."

Billiards on Broadway owner Molly Wagner says at this point, they're just happy to have sports back on TV, but they're looking forward to the season and when it's safe.

"We are excited about the Blues and having sports to watch," she said. "Owning a sports bar and restaurant during a pandemic has had its challenges but we are looking forward to the day we can all be back together safely, watching our favorite teams."

"People are worried about who's going to get the tickets basically, to go see the games, and yeah I think students are going to get shafted on that one," he said.

Sterk says decisions on what teams MU will play during its 10 game season are still up in the air.