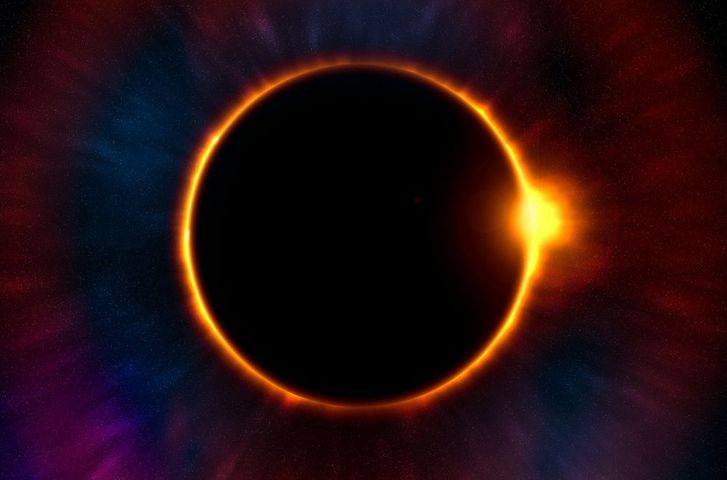 COLUMBIA - With the total solar eclipse less than two weeks away, mid-Missouri public schools say they are working on providing a fun, safe experience for students to enjoy the once in a lifetime event.

Columbia and Jefferson City are both prepping for a large influx of people, while the public schools are doing their best to keep students and parents informed about their plans for Aug. 21.

"The school district has been planning for the solar eclipse for nearly a year," he said. "School will be in session on August 21 and we have a wonderful day of learning planned for students. We have purchased eclipse viewing glasses for all students and staff and we have lessons and activities planned prior to, during and after the event."

"I've heard lots of stories about how neat it is and how dark it's going to be," he said. "We're definitely going to bring our students out, class wise, at different times to, kind of see the progression of the eclipse up to totality, and make sure they're definitely out there to see the total eclipse."

With both cities being hot spots for visitors during the eclipse, public schools are prepping to work around added traffic as school gets out.

"The first tier of dismissals for 11 of our 30-plus schools begin a little more than an hour after the eclipse ends," he said. "Our transportation department is working to determine alternate driving routes, if necessary, to avoid areas designated as public viewing locations where traffic may be more congested."

Director of Jefferson City School and Community Relations Amy Berendzen said the public schools are warning parents to be prepared.

“We absolutely expect, not just anticipate, but expect delays in getting our kids home after school," she said.  "I’d like to take the opportunity to ask our parents to please be patient. Safety is our first priority, so we’ll take every precaution we can to maneuver traffic in congested areas, and to get kids home safe after school. It might just take us a few extra minutes.”

Both school districts hope students come to school to experience the total eclipse.

B-2 stealth bomber to fly over Arrowhead

Man sentenced to 4 years in prison in Missouri bank heist

Democrats not happy with Parson's State of the State Address

4-year-old shot in back while riding in car in St. Louis