Midway area experiences 11 burglaries in the span of two weeks 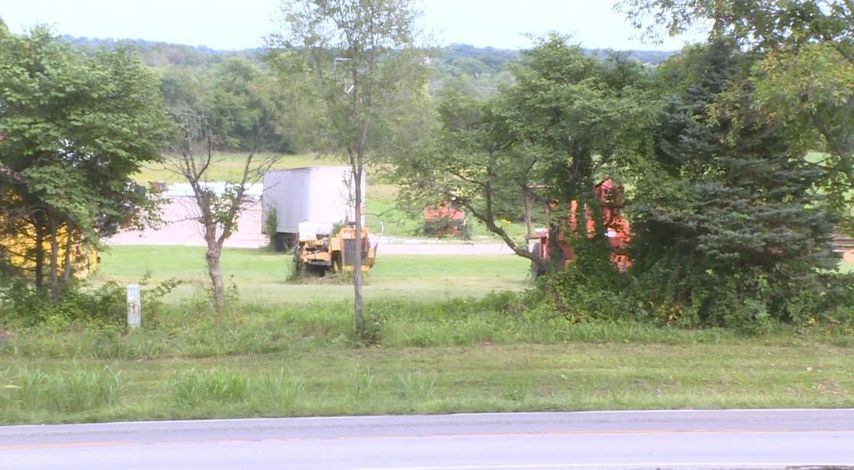 COLUMBIA, MO - Over the past two weeks, there have been 11 burglaries reported in the Midway area.

Authorities found that these incidents have a few things in common: Garages, sheds and barns. They also discovered that items stolen include, but are not limited to; golf clubs, tools and speakers.

Sgt. Brian Leer of the Boone County Sheriff’s office said that the items are also described as easy to grab or walk away with.

“It’s very frustrating, when you see a small area like that, that’s hit. You know the common question is 'Why, why is this still going on?' It’s been going for two weeks now," Leer said. "You know, it’s unfortunately the people that are committing these crimes are doing it at the opportune times. And we just haven’t been able to catch them yet.”

Leer also said that each case is currently under investigation. He said that if more people come forward with information, the quicker and easier it will be to find suspects.

“Just be vigilant. You know, constantly watch the area like I was mentioning, I say lock stuff up. The majority of these instances involve buildings or vehicles that were locked, however some don’t,” Leer said. “So, you know, make sure that the valuables, make sure that the tools, anything valuable that someone would want to protect. We just ask that that stuff not be displayed in a manner that would catch someone’s attention who may be up to no good."

If you have any information pertaining to the burglaries, contact the Boone County Sheriff’s office.