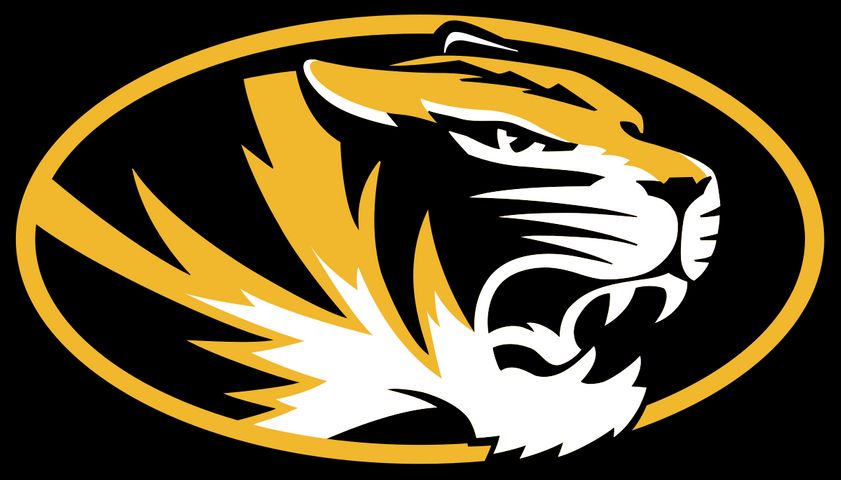 LITTLE ROCK - The Tigers took down the Razorbacks Friday by a score of 24-14 to finish the season with a record of 6-6.

Fans came out in full force despite the NCAA sanctions looming over the team.

Liz McCann, Mother of Tiger Kicker Tucker McCann, said everyone is ready to move on from the sanctions and just enjoy some football.

"It's no different this week than it was last week or the first week," said McCann.

"We’ve moved on because we’ve got to be there to fight and support for our boys,” said McCann.

Murphy Tetley didn't agree with the sanctions either, but said MU's history is enough to keep the team going.

“If you’re an alum-it doesn’t matter, you know-this is your institution,” said Tetley.

Missouri's starting quarterback, Kelly Bryant, missed the season's final game this afternoon due to lingering injuries. True freshman, Connor Bazelak drew his first start ever for the Tigers, but he left in the second quarter with a right knee sprain. He was then replaced by Taylor Powell.

Powell would lead the Tigers back from a 14-10 deficit early in the third quarter. To cap off an eight play, 84-yard drive Powell would once again give the ball to Tyler Badie from three yards out who ran it in for the score to put Missouri up 17-14.

In the fourth quarter, Powell would find Jonathan Nance in the end zone for a 10-yard touchdown to seal the game for the Tigers.

That win snaps Missouri's five-game losing streak and leaves the Tigers at 3-5 in SEC play to end the year.

Ahead of Jefferson City protests, Gov. Parson says "violence is not the answer"