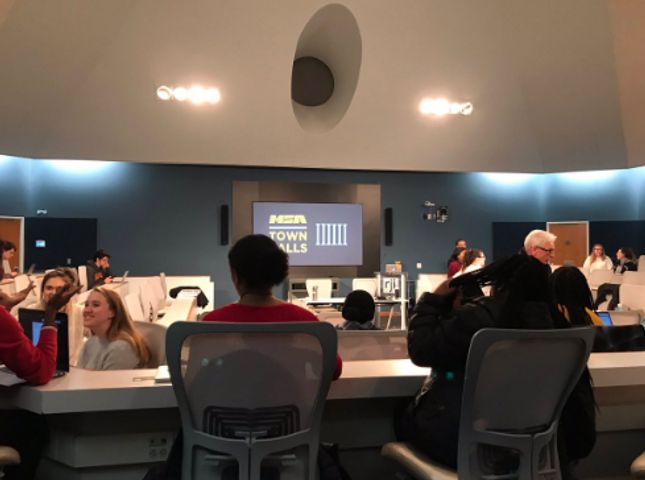 "If we just took the whole script of voices in these new classes coming in...we count in their voices and how they would want to be treated then Mizzou wouldn’t have these mishaps over and over and over again," Okasun said.

She said the meeting could have been more productive.

"I was hoping to see more attention from the administration."

MSA Senate Chair Mark Bremer said the organization was looking to find out how students want the issue addressed by the student government.

MSA Senator Jeff Ford opened up the conversation. "I would just ask all students here, be frank. Let's have a real discussion here."

Student after student brought up how they feel the campus has not changed since the 2015 protests and said the recent tweets prove that.

Students wrapped up the meeting asking to see more actions taken by MSA and more policies put in place.

Jefferson City will tear down building at High St. and Madison

US imposes visa rules for pregnant women on birth tourism

Ice melt use threatens your yard